Today 2K and Turtle Rock Studios announced that the Evolve experience is expanding on March 31, 2015 with the launch of a host of downloadable content including the fourth playable Monster, Behemoth, four new playable Hunters, two free maps, a free Observer Mode, and more.

Those who own Evolve but do not purchase Behemoth or the four new Hunters can still play against or alongside these new characters online and against them offline, adding depth and replayability for the entire Evolve community without dividing players based on what additional content they own. See the media advisory below for complete details. 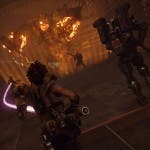 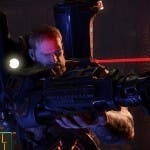