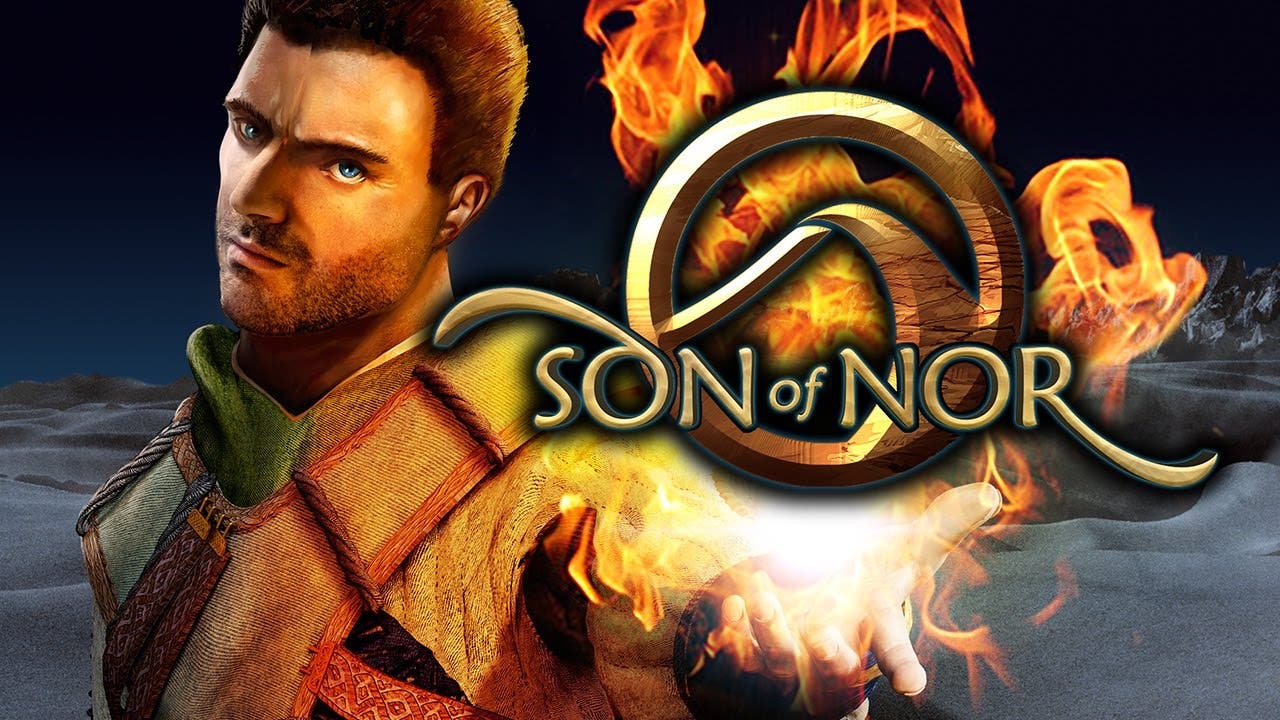 Son of Nor launches on Steam today, has Oculus Rift support

Developer stillalive studios and publisher Viva Media are proud to announce that the third-person action-adventure game Son of Nor is now available for Windows, Mac, and Linux via Steam for $19.99 USD.

Developed by stillalive studios, Son of Nor puts players in the role of a Son of Nor, consecrated by the Goddess of the Night to stand between the human race and total extinction. Only one human enclave remains in the vast desert world of Noshrac, a hidden enclave called The Edge. After 400 years of peace, humanity’s ancient enemy the Sarahul appears once more, forcing players into an adventure to save their people. Armed with telekinesis and terraforming abilities, players will explore the world of Noshrac, fighting through enemy territory. Uncover the mysteries shrouding an ancient race, solve challenging puzzles, avoid deadly traps, and master mystical powers unlike any ever seen. As a Son of Nor, the World is a Weapon. Use it wisely.

In addition to crafting a rich world with a unique approach to the genre, the Son of Nor development team has also partnered with several cutting-edge device manufacturers, giving players the option to enhance their experience, using Son of Nor’s mystical powers like never before. Using the eye tracking technology of Tobii Tech, players can aim their telekinesis powers at objects and enemies using only their gaze. TheEmotiv EPOC brain computer interface allows players to trigger abilities using only the power of their minds. With the Oculus Rift VR headset, players can further immerse themselves in the world of Noshrac, taking in the depth and scale of detailed environments in full stereoscopic 3D. While each of these gadgets are supported natively and bring exciting enhancements to the game experience, none are required to play.

“I am thrilled about the launch of Son of Nor,” said Julian Mautner, CEO and Lead Developer of stillalive studios. “It has been a labor of love for stillalive studios for several years and we’re very excited to finally share it with the gaming community.”