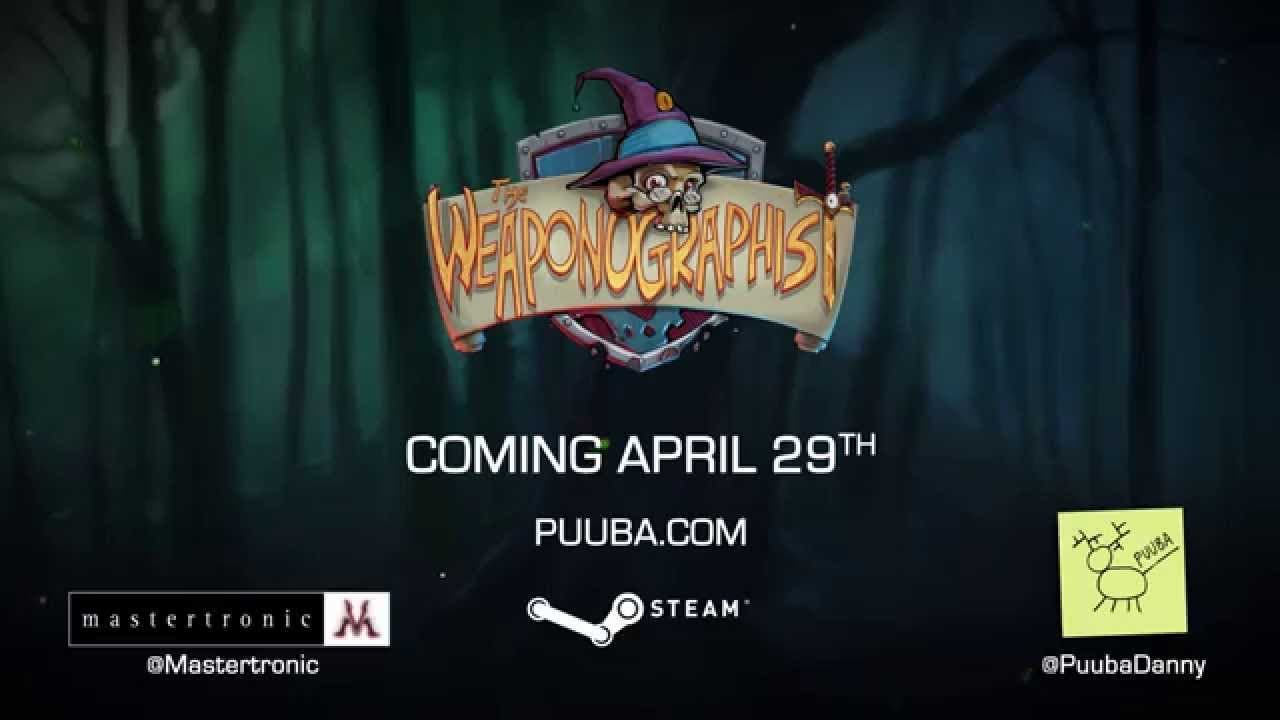 Never stop and never slow down in The Weaponographist, a high-speed hack-n-slasher dipped in rogue sauce, coming to Steam (PC,Mac), April 29.

Headless swordsmen. Killer unicorns. Villainous trees. A rocket-powered T-Rex that vomits enemies…how in the world did a handsome fellow like Doug McGrave fall into this mess?

A famous demon hunter and unrepentant jerk, Doug McGrave refused to help a destitute village and now he’s cursed to have every weapon disintegrate in mere seconds. With only one hope for a cure, he races through the depths of the dungeons, frantically grasping and adapting to the weapons of fallen enemies, building combos, and slaying the bosses below.