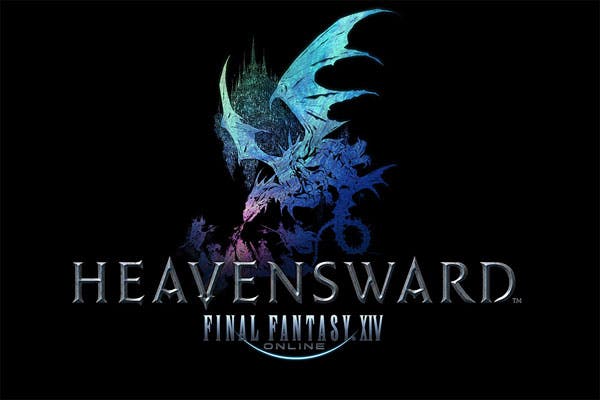 This past Saturday, producer/director Naoki Yoshida hosted the 20th installment in the ‘Letter from the Producer LIVE’ series where he discussed the upcoming FINAL FANTASY XIV® expansion, Heavensward™.

The event began with the Heavensward opening cinematic movie, which bridges the events of A Realm Reborn®’s finale and the beginning of Heavensward. Yoshida was also joined by special guest Kazuyuki Ikumori, the chief creative director of the Visual Works Division. Yoshida and Ikumori discussed the creation of the FINAL FANTASY XIV CG movies and other behind-the-scenes topics.

During the broadcast, Yoshida took the opportunity to outline many of the new features and changes that players will experience in Heavensward. The presentation included information surrounding the raising of the level cap, the introduction of new job actions, new gameplay systems for the Disciples of the Hand and Land classes and details regarding the debut of the high-end Alexander raid dungeon. In addition to the presentation, Yoshida also addressed questions from the player community while showing off upcoming gameplay features. The English coverage thread is available here for an in-depth look at the content, questions and answers at: http://forum.square-enix.com/ffxiv/forums/1282.

Another cinematic movie was also revealed during the show – “FINAL FANTASY XIV – Flames of Truth.” This new video combines the beginning segment of the FINAL FANTASY XIV: A Realm Reborn opening with a CG video that was previously only shown to adventurers who were able to defeat a certain boss in the high-level “Final Coil of Bahamut” raid. This now-complete video reveals the fate of archon Louisoix after the A Realm Reborn opening cinematic, the secret behind Bahamut’s abrupt disappearance after he unleashed his fiery wrath upon Eorzea, and details on how the realm was reborn.