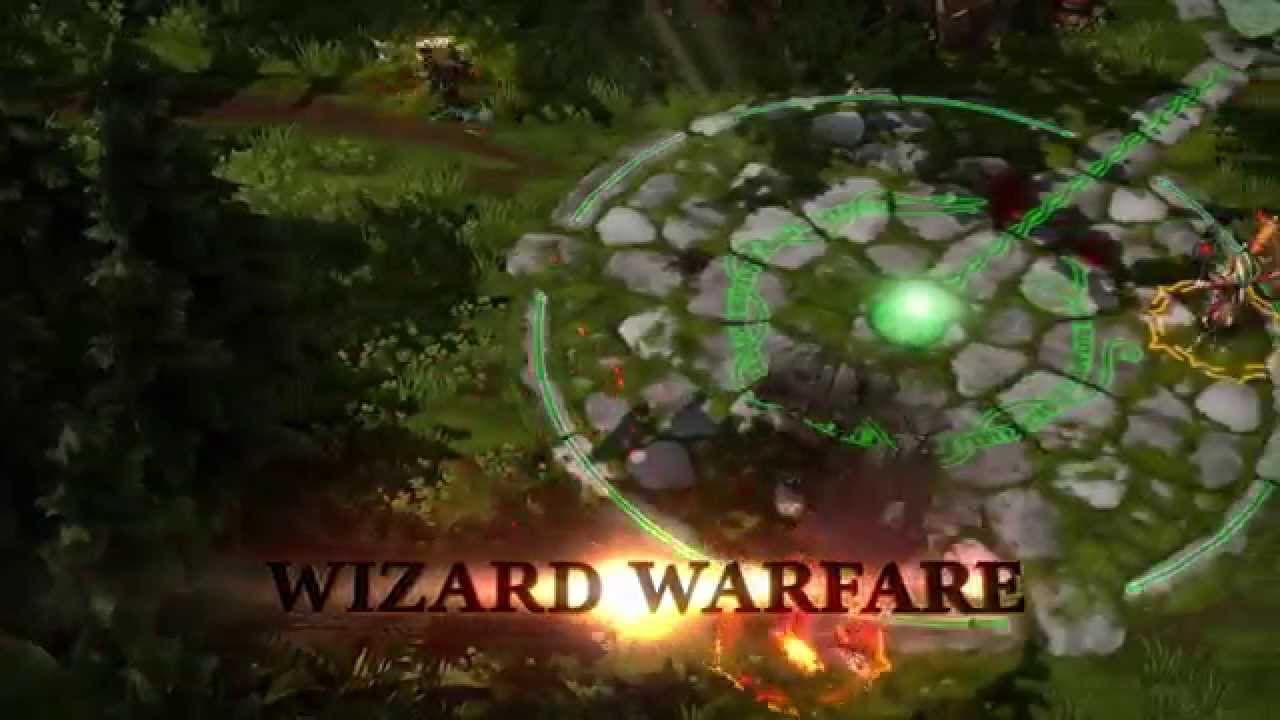 Paradox Interactive, a publisher of games that loves the spell of napalm, today announced that Magicka: Wizard Wars has officially launched worldwide on PC. Magicka: Wizard Wars, the free-to-play player-versus-player (PvP) action game based around the iconic Magicka spellcasting system, has finished its Steam Early Access period and is now available as a general release. Today’s launch includes an all-new game mode, “Soul Harvest,” for the more strategically-minded sorcerer, where Wizards will have to worry about fighting AI creatures and monsters in addition to their opponents, all while dodging the always-on friendly fire of their own well-meaning teammates. Magicka: Wizard Wars is free to download and play at www.wizardwars.com/.

In Soul Harvest, player-Wizards play a 4v4 match where each team must reach and destroy a magical effigy possessed by the opposing team. In order to destroy the effigy’s defenses and reach the target, players must collect souls by casting deadly spells upon AI monsters roaming the map – or upon enemy Wizards. True to the on-the-fly strategies and action of Magicka, there are no lanes, last-hitting, or levels in Soul Harvest – only pure skill at spellcasting and picking the right magic for the right moment. It’s never too late for a comeback!

“Obviously the launch of a game is a momentous occasion, and it’s definitely a relief to have it officially out there after two years,” said David Nisshagen, Game Director for Magicka: Wizard Wars. “Our job is certainly not over yet, however. Our players have been with us every step of the way, supporting us, giving us crucial feedback, and helping us make a Magicka PvP experience that feels right. We couldn’t have gotten to this point without them, and now that we’ve launched, we’re going to stick by them to keep the game growing, evolving, and repeatedly setting everybody on fire in new and unexpected ways.”