Inside my Radio coming to Steam on May 11th Development of the PC/Mac version of Inside my Radio has come a long way from the indie competition, ‘Ludum Dare Jam #23,’ where it competed and won in numerous categories. Inside my Radio’s beat-driven experience has evolved into a totally groovy game, and Iceberg Interactive is proud to announce it will officially release the title via Steam and various other digital platforms on May 11, 2015.

Can you keep to the beat with Inside My Radio? Journey as a green LED mysteriously trapped inside a dying boombox and experience the ultimate musical treat. In this rhythmic platform adventure, your every action needs to be right on the beat to bring electro, dub, and disco music back to life!

Inside My Radio Game Features: 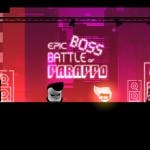 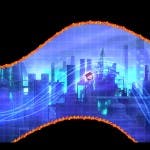 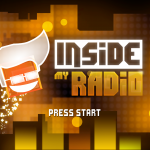 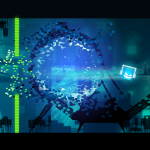 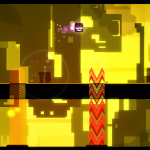 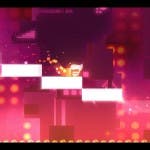 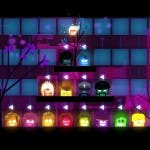 The recently announced Xbox One version of Inside my Radio is currently in development and will be released later this year by Iceberg Interactive.