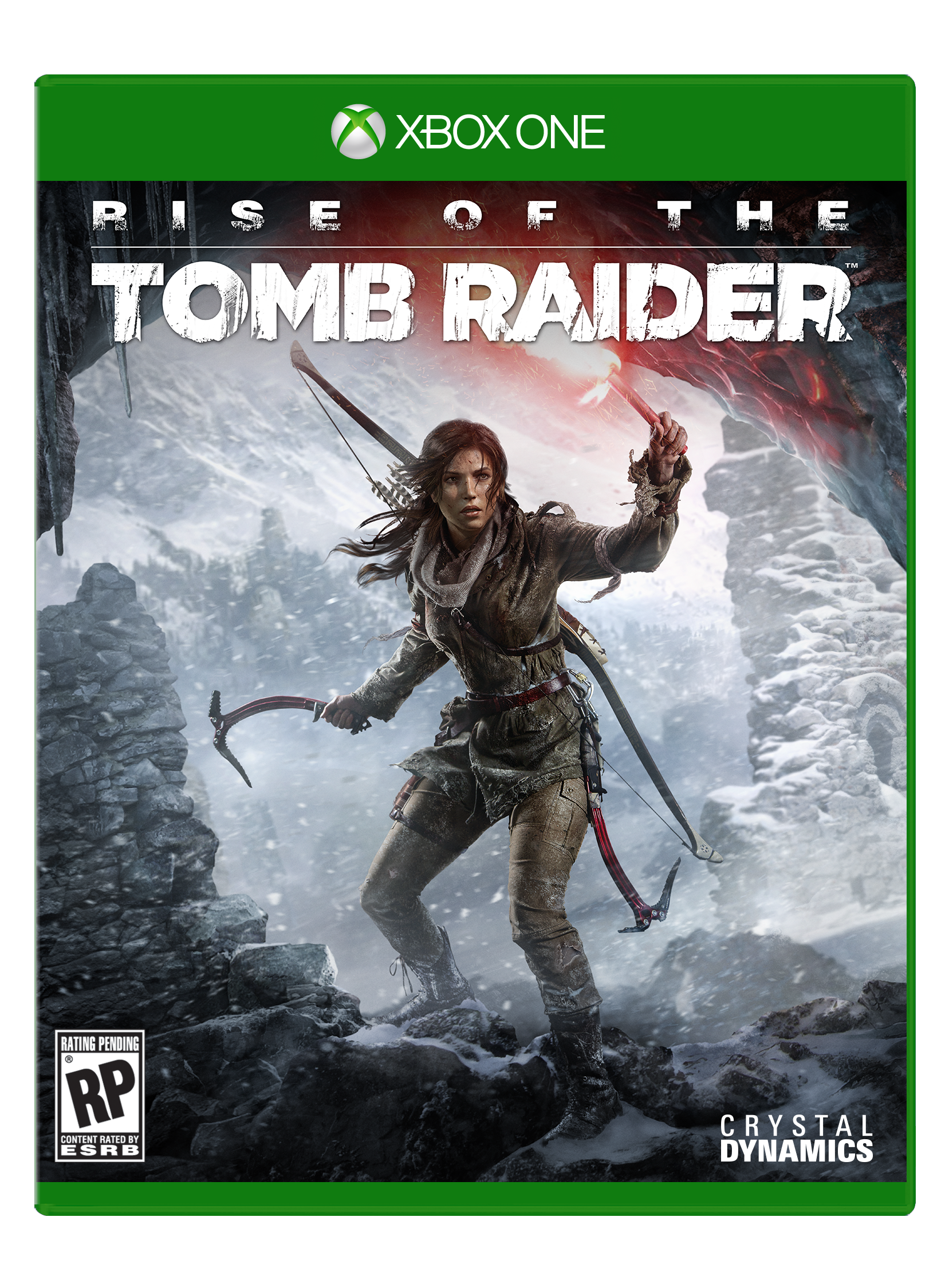 An all-new trailer for “Rise of the Tomb Raider” debuted this morning, offering a glimpse of Lara Croft’s drive and motivation as she embarks on a new adventure throughout the most treacherous and remote regions of the world and embraces her destiny as the Tomb Raider. Featuring legendary explorers who dared to push past their boundaries and achieve what others have not, the trailer showcases the spirit of adventure and discovery that drives Lara in this next chapter of her journey, launching exclusively on Xbox in 2015.

In addition to the debut of the trailer, Xbox and Crystal Dynamics revealed the box art for “Rise of the Tomb Raider.” Featuring Lara Croft holding a flare at the edge of an ancient secret tomb, the artwork draws on the sense of adventure, exploration and discovery that fans have come to expect from the legendary franchise.