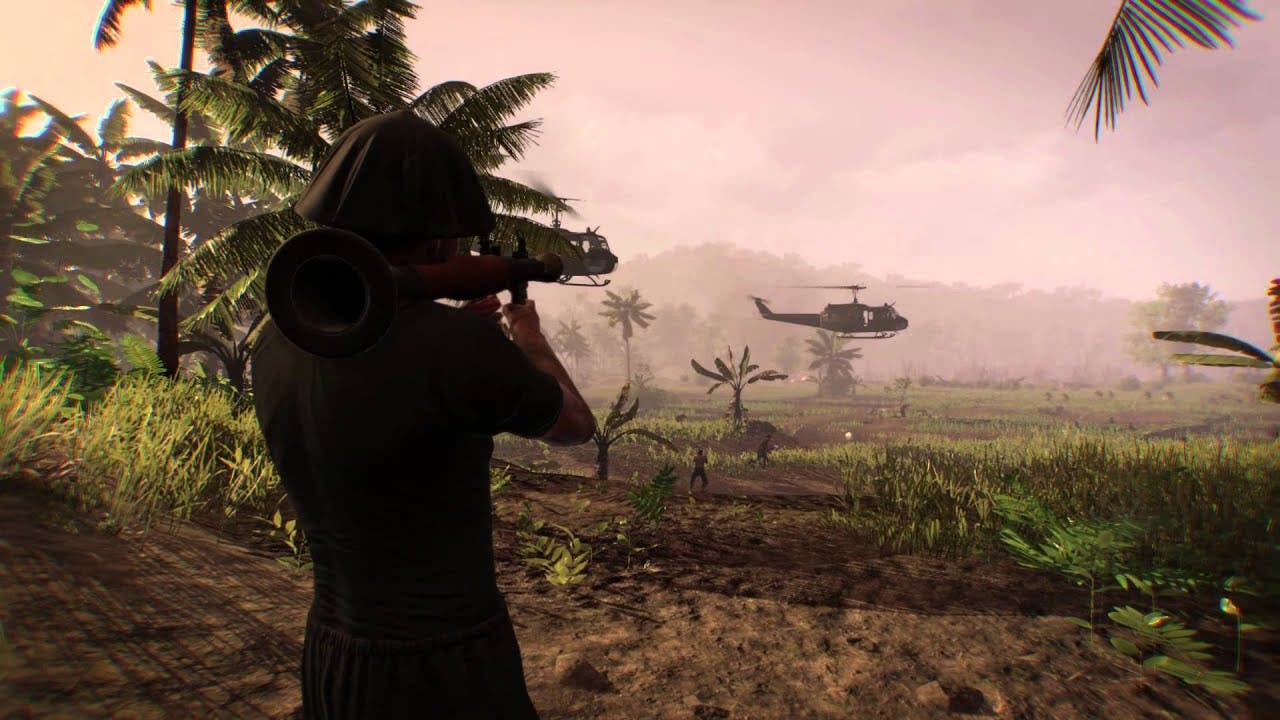 Today, while appearing onstage at the inaugural E3 2015 presentation of The PC Gaming Show, Tripwire Interactive and Anti-Matter Games revealed that Rising Storm 2: Vietnam, the sequel to 2013’s critically acclaimed Rising Storm, was officially in development for the PC. To accompany the announcement Tripwire released a teaser trailer for the game that shows the popular FPS series moving to the Vietnam War, where American and Vietnamese forces square off in a whole new generation of warfare.

Tripwire’s military shooter series featuring Red Orchestra and Rising Storm has been widely heralded as one of the most authentic and realistic multiplayer FPS experiences since the award winning original game, Red Orchestra: Ostfront 41-45, debuted in 2006. 2011’s Red Orchestra 2 came next and won PC Gamer’s award for “FPS of the Year (Multiplayer). Rising Storm then moved the action to the Pacific conflict and won PC Gamer’s 2013 Multiplayer Game of the Year. Rising Storm 2: Vietnam looks to once again raise the bar and move the series into a new era of combat.

“We’re bringing our gritty and realistic military shooter gameplay forward to a time when assault rifles ruled the ground, choppers ruled the skies, and every tunnel could hide an ambush,” said Tripwire Interactive President, John Gibson, “The iconic setting of Vietnam opens up so many opportunities for exciting asymmetrical gameplay.”