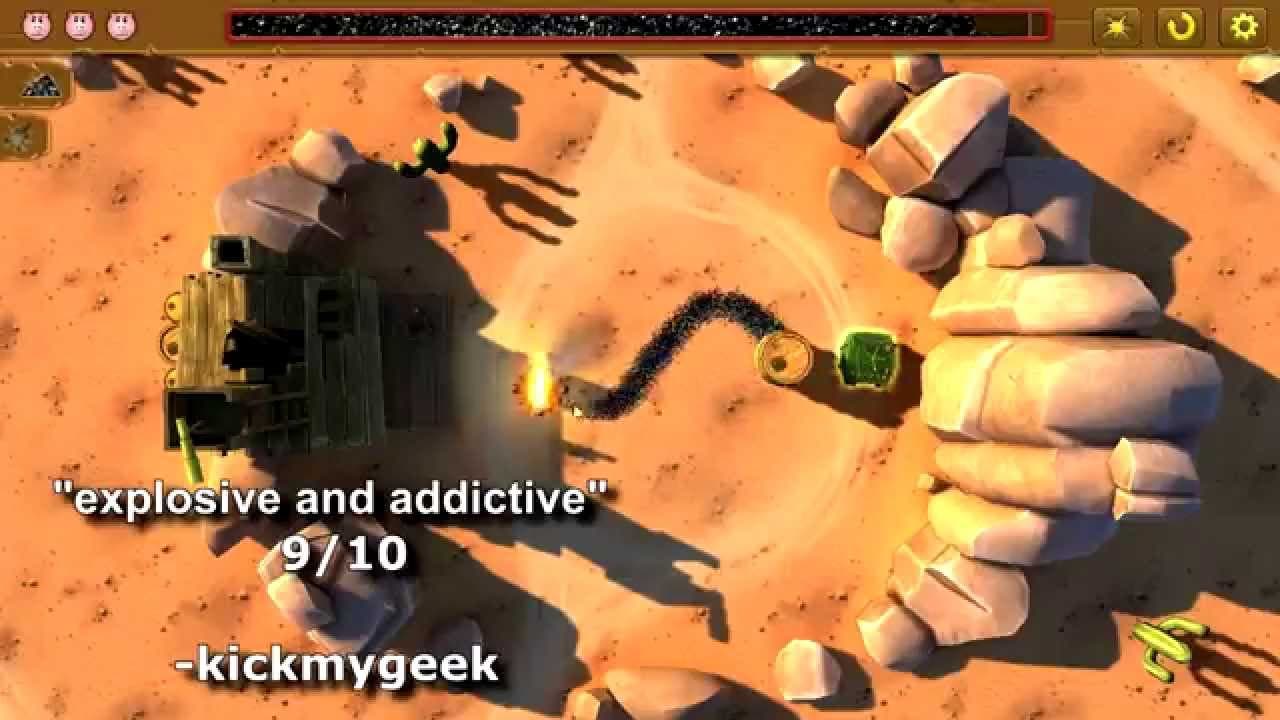 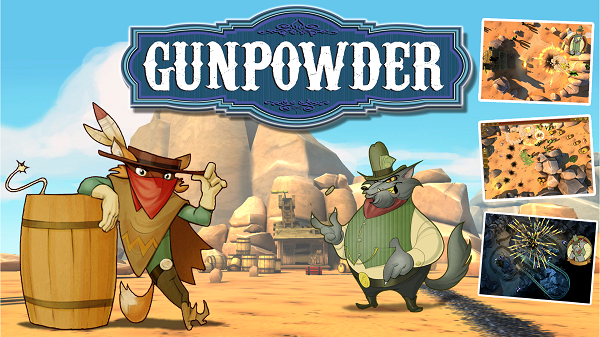 With thousands of votes from fans and supporters, Valve approved Gunpowderfor sale on Steam within just a week on Greenlight, blasting it into the top 50 Greenlit games category. Complete with Steamworks integration, Gunpowder’s exceptionally charming art style and wildly addictive gameplay translates perfectly from the iPad touchscreen to mouse and keyboard. The Steam version will also add support for Steam Achievements, Leaderboards, Cloud Saves and Trading Cards.

“We never imagined the enormous amount of support we received forGunpowder’s Steam release,” said Richard Sun, co-founder of Rogue Rocket Games. “Both Nick and I are so grateful to the gaming community for helping our game get approved in just one week. It’s amazing; we’re so pumped to bring Gunpowder to a whole new audience and are thrilled with how well the mechanics work regardless of platform!”

Gunpowder is a one-of-a-kind physics-based puzzle game set in a wacky rendition of the Wild West, in which players go head-to-head against the greedy wolf, Boss Grimshaw. Players take on the role of Incendio, a friendly fox inspired by the noble deeds of Robin Hood, to reclaim stolen riches for the people, using a series of carefully choreographed explosions ignited by gunpowder lines. Barrels and numerous environmental objects – flaming wagons, Gatling guns, chandeliers, cannons, mine carts and more – aid or hamper the effort! Gunpowder can be played many times over, as players seek to find the fastest and best way to solve each puzzle. 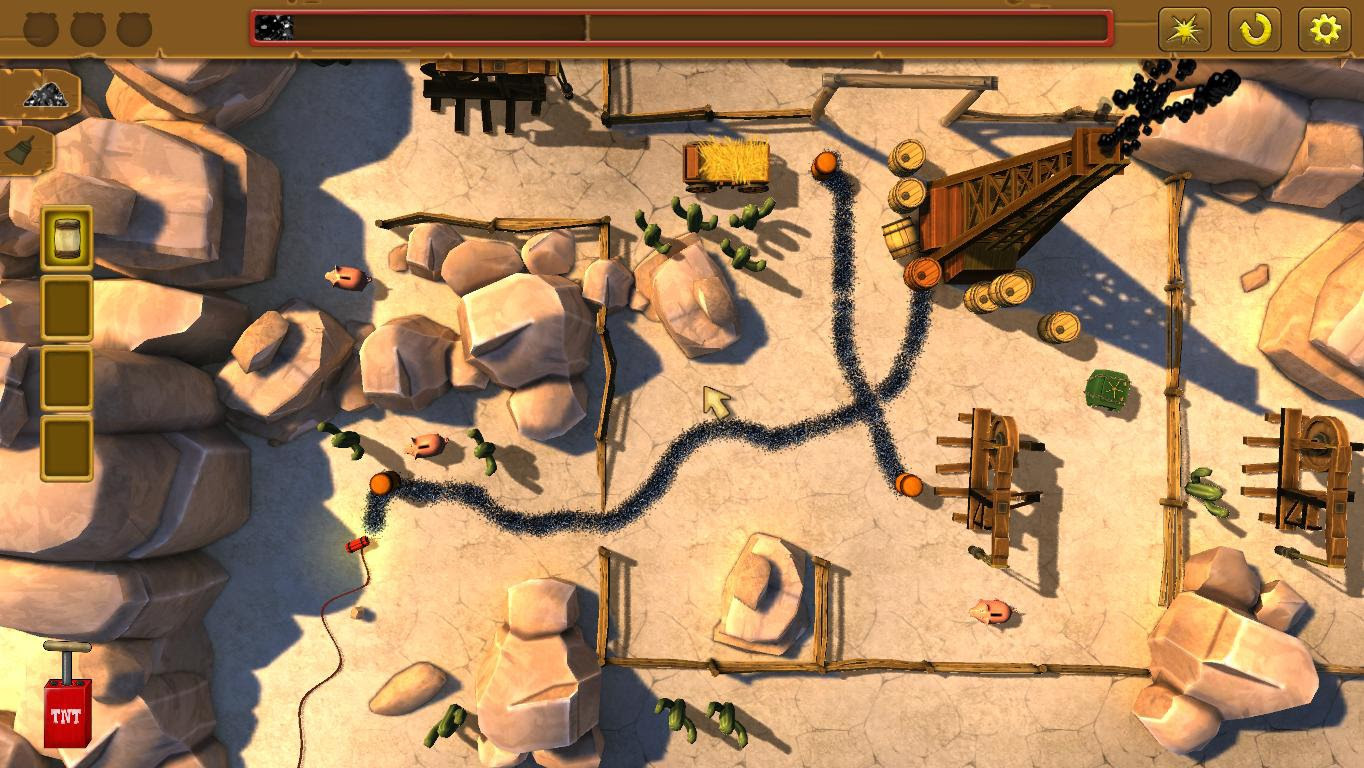 Gunpowder will be available for purchase on Steam for $9.99, with a special pre-order and first-week 15% discount price offered (lowered to $8.49) until July 15, 2015. Gunpowder can be pre-ordered here: http://bit.ly/1gbDnFj.