The Incredible Adventures of Van Helsing: Final Cut coming this September, and the details will please fans of the series

NeocoreGames has sold over 1 Million copies of individual titles in this incredible Action RPG trilogy so far. This milestone is a great opportunity to give back something to the loyal community. By reading hundreds of forum posts, blog comments, reviews, feedbacks on various media, the developers of the trilogy conceived a definitive version of the adventure, coming this September. 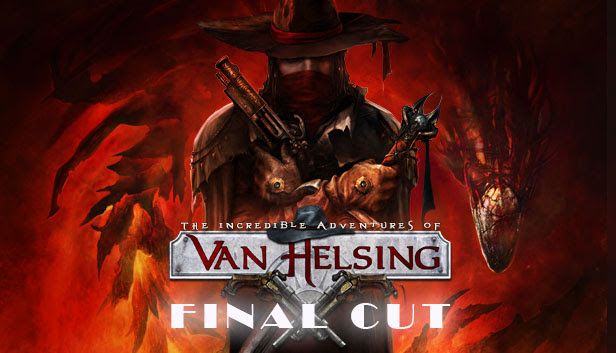 The game is a standalone product that

Whether the player has completed the campaign or not, it is possible to

The Incredible Adventures of Van Helsing: Final Cut will be available as a standalone title on Steam.

It will cost absolutely nothing for players who own all three games of the trilogy (by that we mean it will be free). For new players, the complete and extended content of the Final Cut will cost $44.99.

The Incredible Adventures of Van Helsing: Final Cut will be released in September 2015, and will continue to provide content for a long time to come.