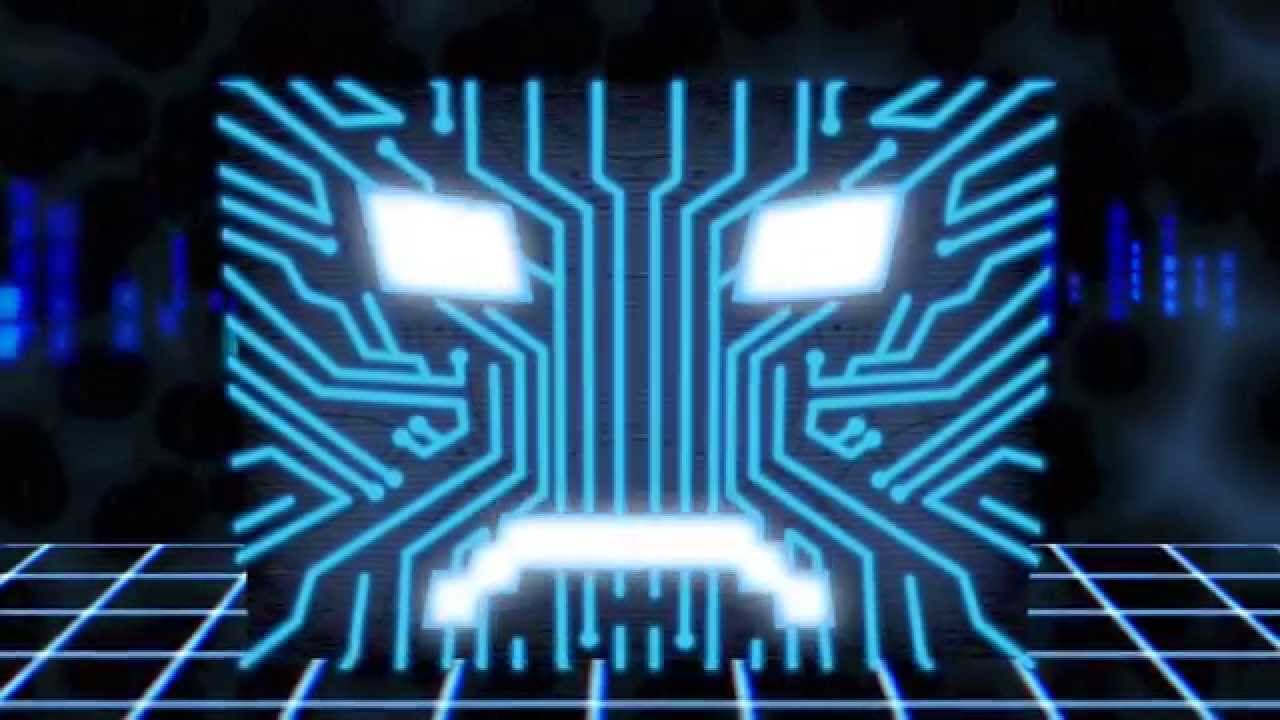 Card Hunter expansion, “Expedition to the Sky Citadel” and is coming to Steam soon

Blue Manchu today announced that Card Hunterwill be launching later this month on Steam for Windows and Mac. Formerly only available as a browser-based game (www.cardhunter.com), the critically lauded combination of card play, deck building, tactical combat and classic fantasy role-playing will soon be accessible as a standalone free-to-play client. At the same time, players on all platforms can take on a brand new high level expansion pack Expedition to the Sky Citadel that introduces a variety of punishing new game mechanics, items and their associated cards – and introducing new a computerized GM ‘Cardotron 2000’. Cardotron 2000 is guaranteed 100% bug free and will definitely, never ever, lose its mind and raise an army of mutants and rebellious robots, as Shodan did in System Shock 2. It is pure coincidence that Jonathan Chey, as a co-founder of Irrational Games, played a key role in breathing life into Shodan 15 years ago.

Along with the new client and content, all versions of Card Hunter now support co-operative multiplayer mode throughout the entirety of the formerly single-player only campaign, a much requested feature from the game’s legion of fans.

“The Steam ecosystem is called home by millions of gamers across the globe, and we felt the time was right to launch a client version of the game to connect with that audience,” explains Chey. “Card Hunter is now a mature, balanced game with a huge amount of free-to-play and optional add-on content, and we have implemented the fan-anticipated co-op mode. We felt that with the completion of Expedition to the Sky Citadel, the most challenging and fun expansion to date, there was no excuse not to embrace Steam and its community.”

Cardotron 2000 adds: “If you value that meat you call a body, you will download this game and witness my true glory.”