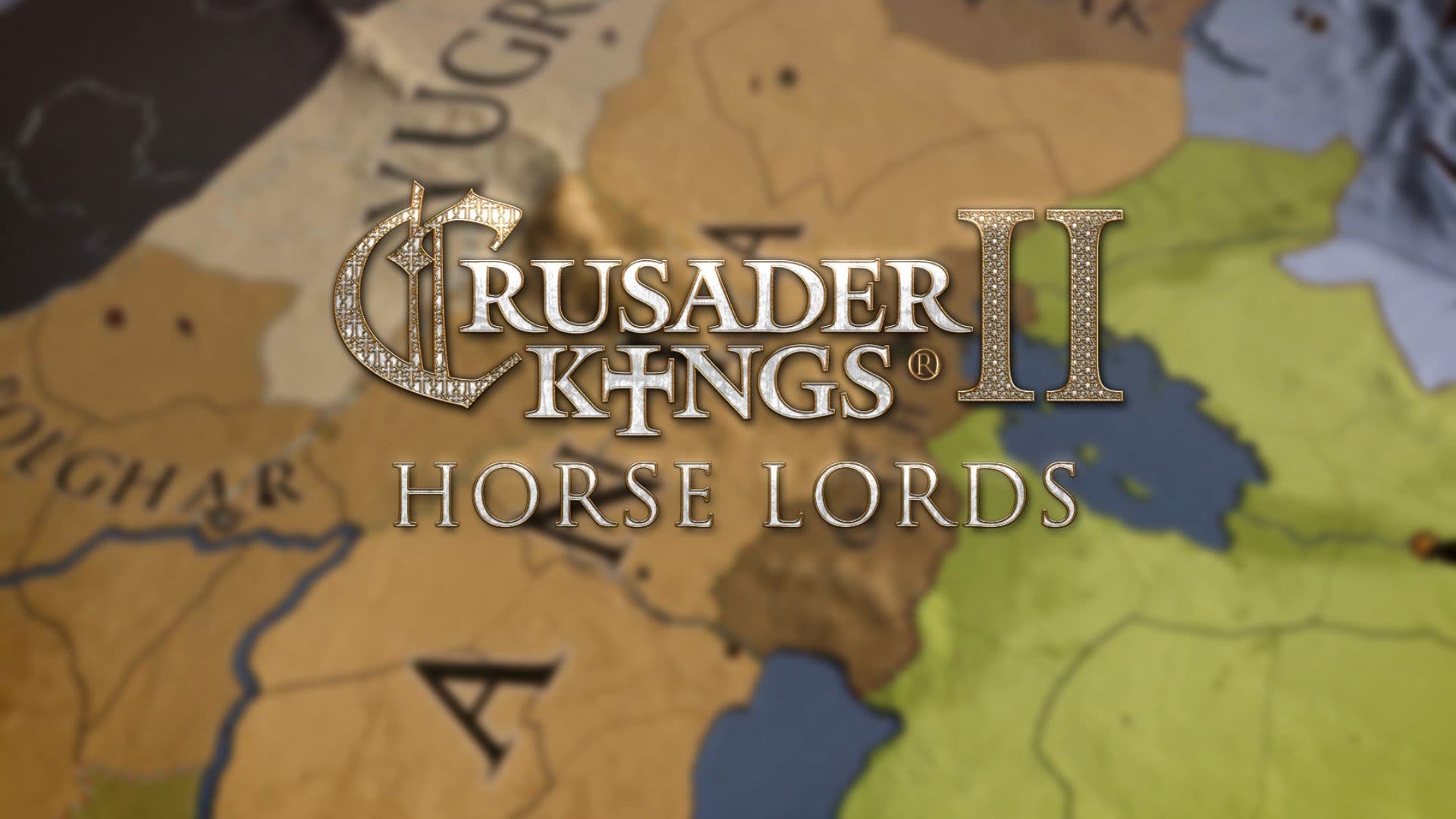 The kurultai has concluded and good news, my lord! You have been chosen the Great Khan! Paradox Development Studio arms you with new territories, new armies and new ways of ruling the restless hordes at your disposal in Horse Lords, the newest expansion to Crusader Kings II, our best-selling medieval strategy simulation.

Lead grand armies to victories on the steppes of Asia as you cut new paths towards the wealth of the Silk Road, India and Europe. Force mighty foreign potentates to become your tributaries and manage the cutthroat rivalries and feuds of nomadic society as only a Great Khan can.

Horse Lords introduces a wide range of new tools and mechanics to add even greater variety to what is already one of the most diverse titles in strategy gaming history.