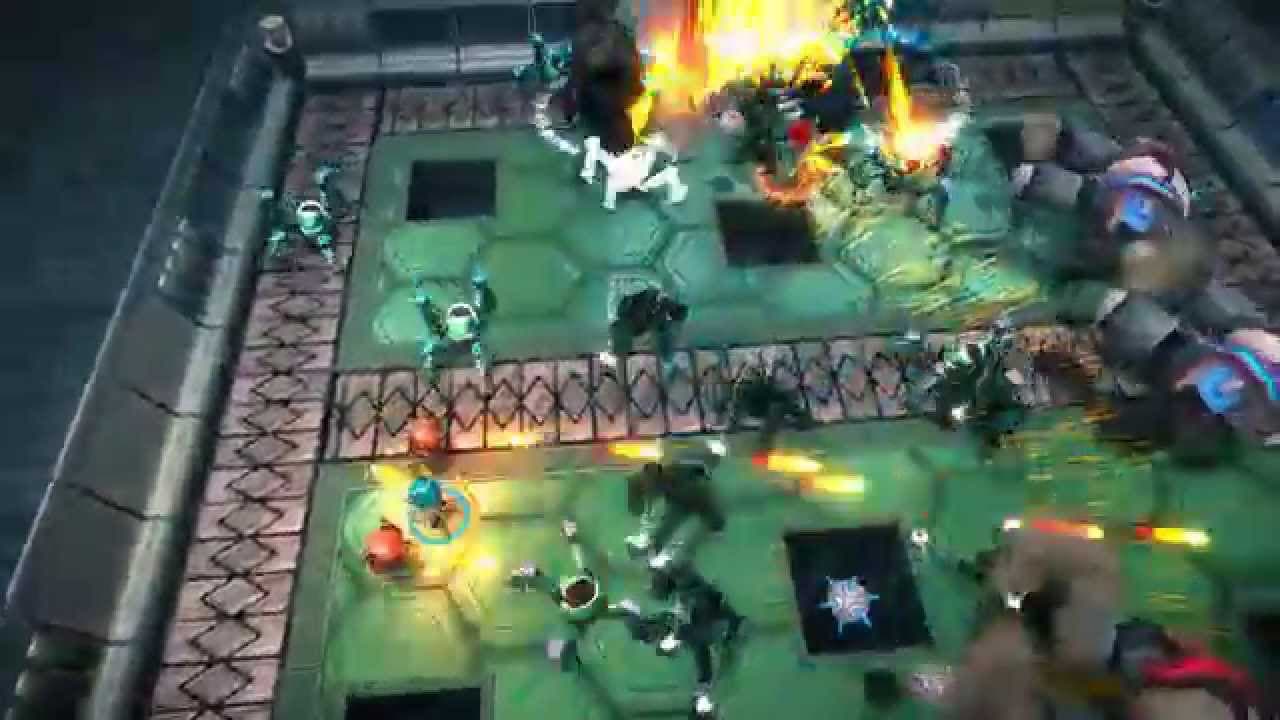 See the power of Mega Weapons of Assault Android Cactus

When the arcade style twin-stick shooter Assault Android Cactus launches on PlayStation 4 and PC this summer, then later on Wii U and PS Vita, it will include options to change up gameplay, one of which adds immensely powerful Mega Weapons.

Set in a vivid sci-fi universe, Assault Android Cactus has eight playable characters, all female androids with unique primary and secondary weapons to gun down enemies. The Mega Weapons option switches out their secondary weapons with supercharged versions of the primary gun that have extreme firepower.

The new highly destructive Mega Weapons will be playable for the first time at PAX Prime 2015 in booth 6203 on the 6th floor.