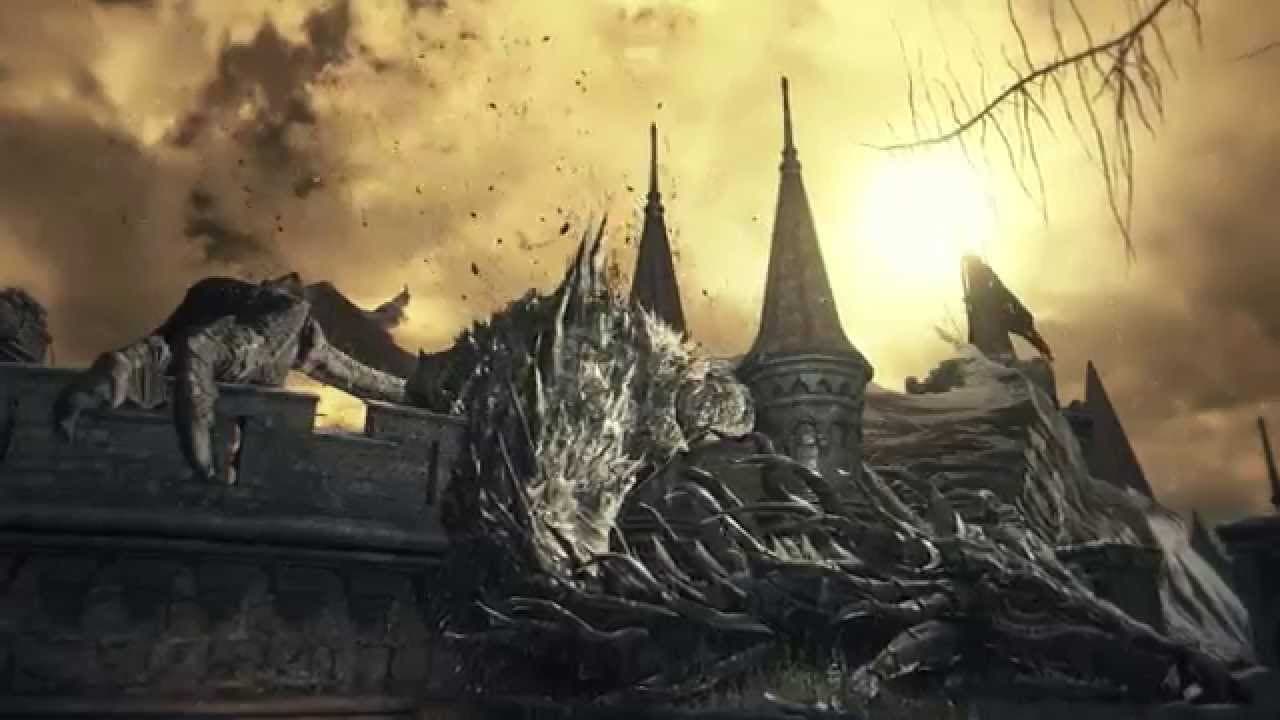 Dark Souls III continues to push the boundaries with the latest, ambitious chapter in the critically-acclaimed and genre-defining series. As fires fade and only embers remain, journey once more into a world filled with more daunting and colossal enemies and environments. Players will be immersed into a world of epic atmosphere and darkness through faster gameplay and amplified combat intensity.  New to the series are the Battle Arts attacks as each weapon will be equipped with its own unique Battle Art to deliver powerful attacks that will break through enemy defenses. Dark Souls III is coming soon for Xbox One, PlayStation 4 and PC in early 2016.