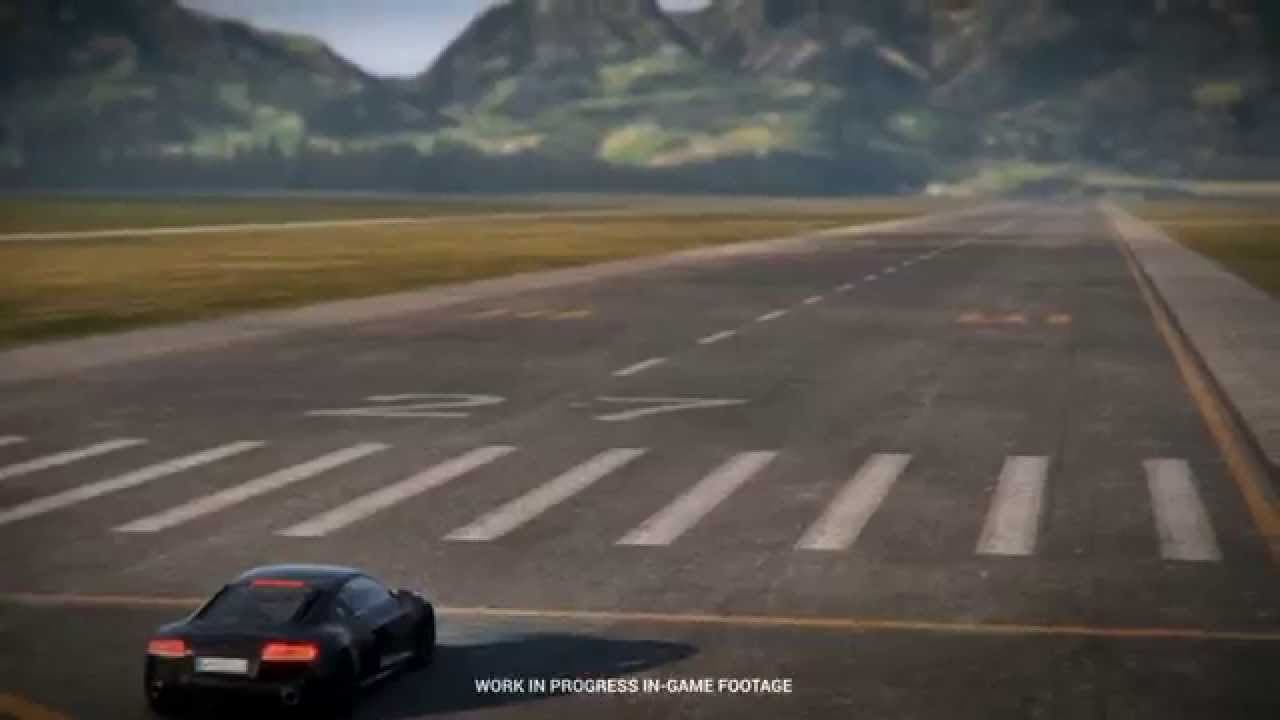 Founded in 2003 and the official global Air Racing Championship since 2005, the Red Bull Air Race is being followed by millions of excited fans worldwide. In the world’s fastest motorsport series, 14 pilots compete in an extraordinary motorsport – a perfect mastery of speed, precision and skill decides between victory and defeat. Each pilot races a lightweight and highly agile racing plane through a predefined racetrack marked by 25-meter-high pylons called Air Gates – just a few meters above the ground, all in the fastest time possible, with the least amount of penalties.

Wing Racers Sports Games GmbH is equally excited to work with a development partner that stands for quality and competence: Project CARS, the most recent title produced by Slightly Mad Studios, has become a worldwide hit.Red Bull Air Race – The Game is scheduled for a 2016 release exclusively for the PC platform and will be the first time that the world’s fastest motorsport series can be played on a PC – in its full glory and just as breathtaking.

Red Bull Air Race – The Game will see races take place in authentic locations with the real pilots of the highly popular motorsport series, and it comes with the same high-speed dynamics and nail-biting action present in the global phenomenon known as the Red Bull Air Race. “We are delighted to partner with Wing Racers Sports Games GmbH – the perfect partner for realizing this project,” says Erich Wolf, General Manager of Red Bull Air Race GmbH. “We are working closely together to capture the look and feel of our World Championship – which we want to bring into the game so that gamers around the world can experience its thrill and excitement.”

Jens Ott, Managing Director Wing Racers Sports Games GmbH, is the game’s project leader and equally excited about finally being able to announce Red Bull Air Race – The Game: “We have been working stealthily for many months on this action-packed title – and we can’t wait to show everybody the first scenes of the game. Stay tuned: over the next weeks and months we are going to share many more details and features of Red Bull Air Race – The Game.“