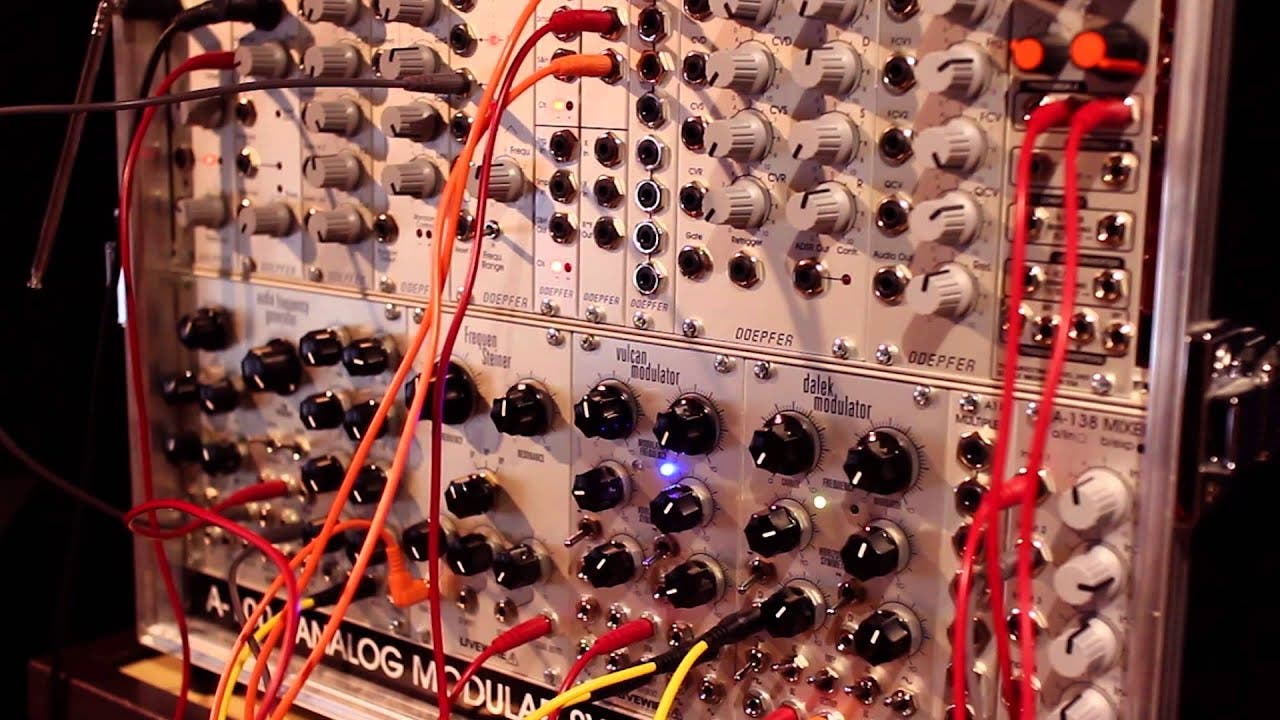 Frictional Games wants you to go Behind the Music of SOMA, PC Specs revealed

Join composer Mikko Tarmia for a look (and listen) behind the unsettling score of SOMA, the upcoming descent into horror from Frictional Games, creators of the Amnesia and Penumbra series.

Coming September 22nd, SOMA is now available for PC pre-order on Steam and GOG.com. Pre-order customers will receive 10% off the normal price of $29.99.

Enter the world of SOMA and face horrors buried deep beneath the ocean waves. Delve through locked terminals and secret documents to uncover the truth behind the chaos. Seek out the last remaining inhabitants and take part in the events that will ultimately shape the fate of the station. But be careful, danger lurks in every corner: corrupted humans, twisted creatures, insane robots, and even an inscrutable omnipresent A.I.

You will need to figure out how to deal with each one of them. Just remember there’s no fighting back; either you outsmart your enemies or you get ready to run.

And, for the curious PC gaming crowd, Frictional Games has released the system requirements.