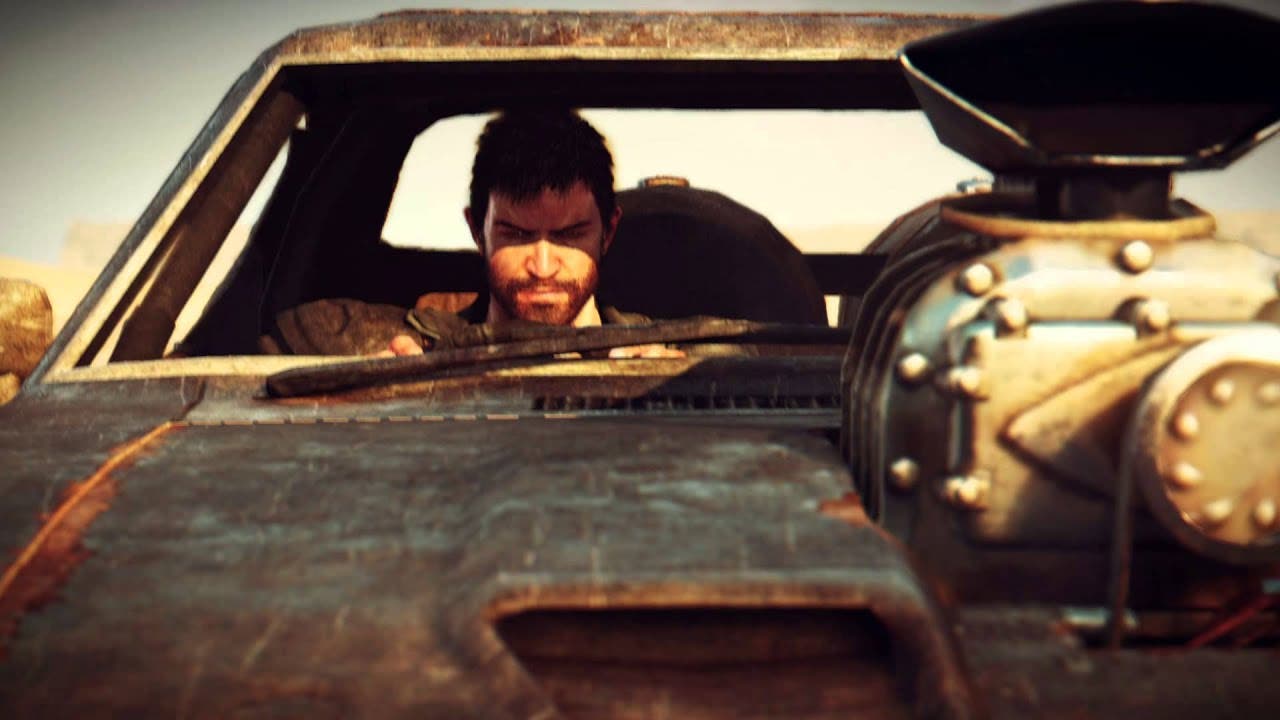 Mad Maxis an open world, third-person action game where players become Mad Max, a lone warrior in a savage post-apocalyptic world where cars are the key to survival. In The Wasteland, it’s every man for himself. Playing as the reluctant warrior, players must embark on a treacherous journey to build the ultimate war vehicle and leave the madness behind.