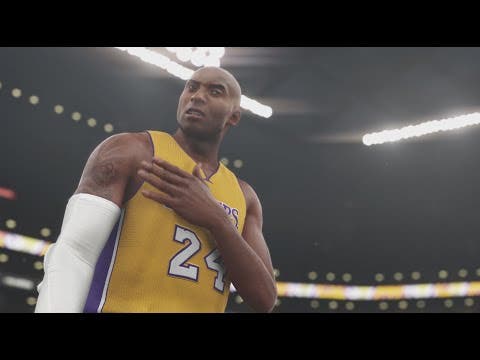 2K today revealed the first extended NBA 2K16 gameplay trailer #WINNING, with this year’s title hitting the court with the most authentic and real gameplay a basketball simulation franchise has ever delivered. Cover athletes Stephen Curry, James Harden, and Anthony Davis star in the trailer, along with a plethora of the NBA’s top talent, which sizzles with in-game action that gamers can expect in NBA 2K16 this year.

Developed by Visual Concepts, a 2K studio, NBA 2K16 will be available for PlayStation 4 and PlayStation 3, the Xbox One and Xbox 360; and Windows PC platforms on September 29, 2015.