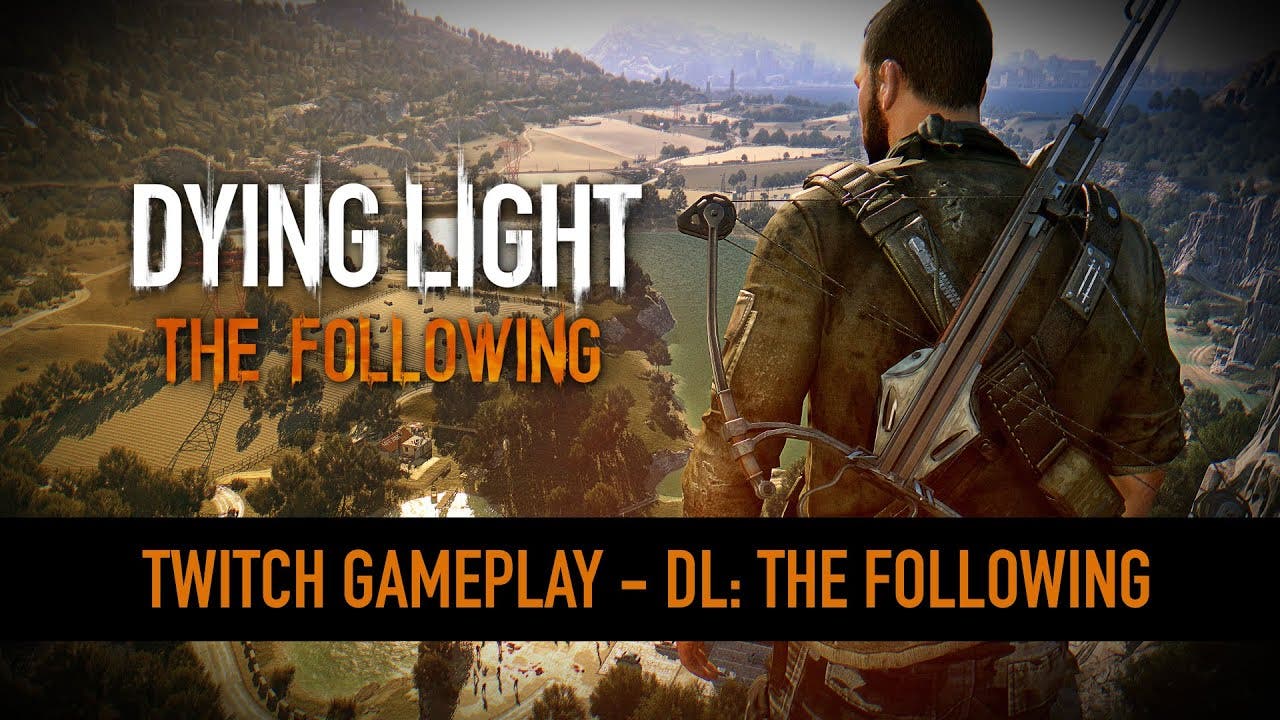 Here’s 15 Minutes of Gameplay for Dying Light: The Following

After the release of the heart-pumping reveal trailer for Dying Light: The Following, Techland is giving fans the chance to take a closer look at the upcoming story-based expansion. A video has been released with over 15 minutes of uncut gameplay coupled with commentary from some of the Dying Light team – all recorded during last week’s Twitch stream. In the playthrough, fans are taken down the “The Trust Is Out There“ quest chain, which showcases some of the core new features of Dying Light: The Following, including a massive new map, drivable and upgradeable dirt buggies, and new types of ranged weapons.

Dying Light: The Following will take players to a hazardous outback ruled by mysterious and fanatical cultists, whose beliefs have unnerving connections with the Harran zombie outbreak. The expansion will be priced at $14.99, while all Season Pass holders will receive it completely free.

Moreover, the 2nd edition of “Beyond Dying Light” Dev Tools contest for innovative fan-made maps is in its final week with submissions closing off onAugust 31st. Fans are competing for the chance to win an Alienware Alpha i7 and a Dying Light-branded backpack filled with various branded swag. More information and the submission form can be found atDyingLightGame.com/Devtools-Contest. To ease new users into the world of user generated content, Techland is keeping an ongoing series of video tutorials explaining ins and outs of the tools.