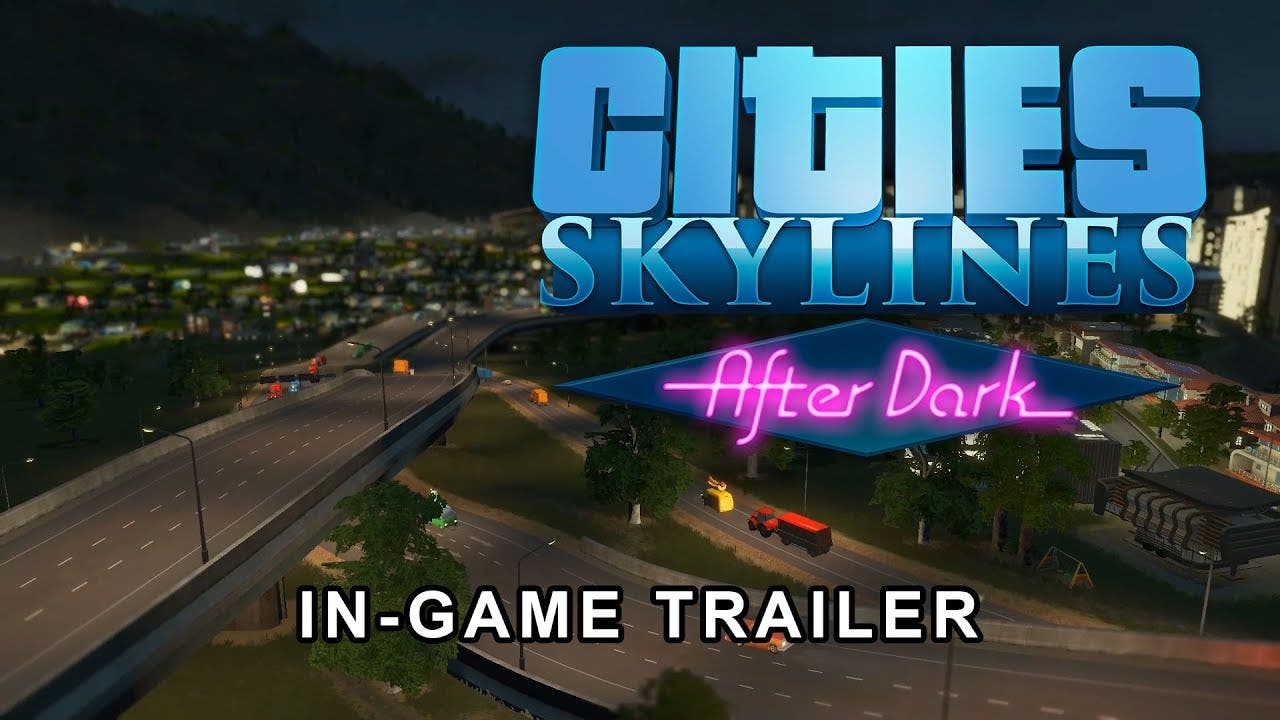 Paradox Interactive, a publisher of games that pays their electric bills on time, today released a new trailer for “After Dark,” the first expansion for the smash-hit city-building game Cities: Skylines. The trailer features an extensive look at the beautiful new nighttime city-scapes in After Dark.

After Dark will release worldwide on September 24, 2015 on PC, Mac and Linux, and developer Colossal Order will appear this week at PAX to speak with their players and talented mod-makers who have helped the game turn into a best-seller.

Paradox and Colossal Order will host a panel tonight at PAX Prime in Seattle, titled “Modding 101: A Crash Course for Cities: Skylines,” where aspiring modders can get tips from experts and learn not only how to make mods for the city-building game, but guidelines on how to make and share mods in general. Creators and fans alike can attend the panel tonight, August 28, at 7:00 p.m. PDT in the Hydra Theatre, or watch online at www.twitch.tv/pax2

In After Dark, players of Cities: Skylines will get a chance to see what their city residents get up to once the sun goes down. Towns will look – and behave – differently at night, and citizens will seek out new evening hotspots such as nightclubs, bars, and more. New city services will make sure that nighttime revelers get home safe in new in-game taxis, while those who get too irresponsible may find themselves in new in-game prisons.