Corsair Bulldog production machine revealed at PAX Prime, will be unleashed at the end of 2015 Last June Corsair unveiled a prototype of Bulldog, a powerful gaming platform that packs the sheer performance of a full-size desktop gaming PC into a gorgeous new all-black, whisper-quiet console chassis designed for the living room. Today at PAX Prime, Corsair is revealing the refined Bulldog production version that will ship in the 2015 holiday season.

The initial release of Bulldog is designed with PC do-it-yourselfers in mind, with a builder-friendly layout and tool-free features, and uses standard mini-ITX motherboards and SFX12V PSUs for future-proof upgradeability enabling users to keep pace as games and hardware evolve. The Bulldog DIY kit includes the chassis, power supply, CPU cooler, and motherboard, will be available at year-end at a suggested price of $399 USD.

Bulldog – Back in Black and Ready for Production

Corsair has refined and fine-tuned Bulldog since the unveiling of the prototype in June. The chassis, now all black, sports an elegant high-gloss face that compliments any room, and is built from steel and polymer with stronger, compact legs for a cleaner look and increased stability. The ventilation and component are further optimized to improve airflow for even cooler, quieter operation. 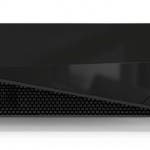 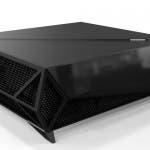 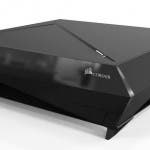 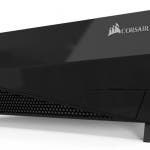 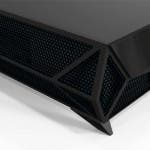 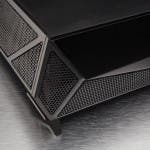 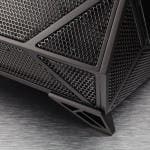 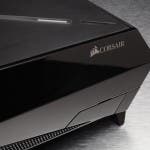 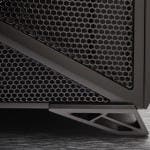 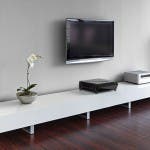 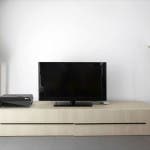