Galactic Civilizations III’s new faction will have you feeling the Revenge of the Snathi (yes, they’re squirrels)

Stardock announced the availability of the Galactic Civilizations III 1.3 update, which adds a new playable faction, the squirrel-like Snathi.  Players will have heard about the Snathi, but until now have been unable to select them as a faction to play. Now, they can participate in a unique campaign titled “Revenge of the Snathi” to lead the Snathi on an escape from their Precursor prison world.

This release adds features that are unique to the Snathi race: new ship designs and ship parts, as well as a special faction ability, “Scavenge.” Scavenge will now allow the player to salvage ship pieces from enemies they have defeated in battle.

In addition to the “Revenge of the Snathi” downloadable content, update 1.3 contains several free changes to the game. Players will now be able to utilize Planetary Governors who will rule individual planets by deciding what improvements to build and when, which will allow the player to focus on larger strategic goals.

Version 1.3 also comes with several improvements to the UI for fleet management. The newly designed ship destination interface will make it easier for the player to organize the movement of their large fleets more efficiently.

The “Revenge of the Snathi” DLC is available for $4.99 through Stardock or Steam. 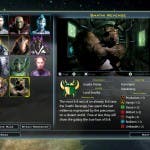 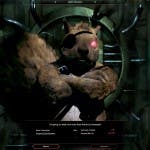 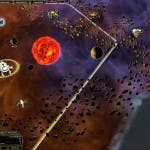 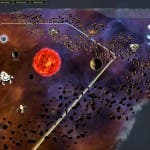 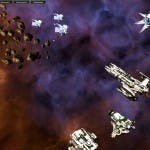 For more information about Galactic Civilizations III, the 1.3 update and the “Revenge of the Snathi” DLC, please visit www.galciv3.com.