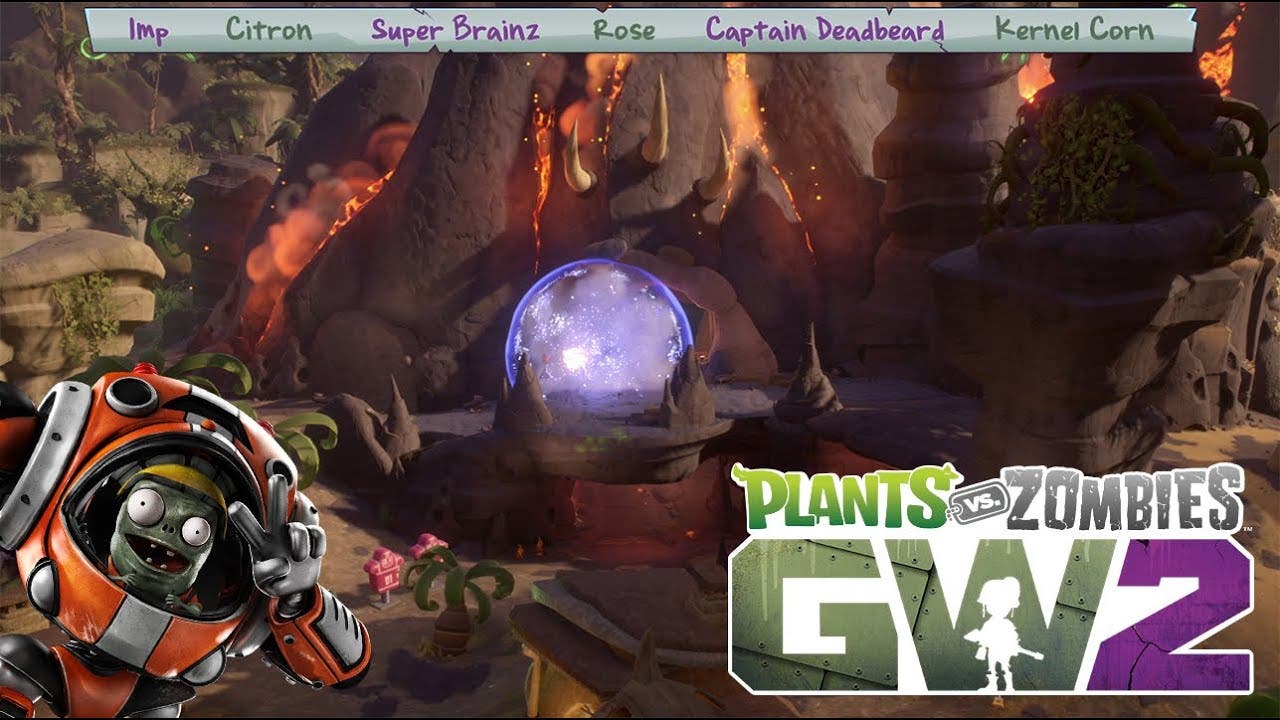 Today PopCap Games released Plants vs. Zombies Garden Warfare 2: Character Class Dev Diary Deep Dive, a trailer that tells the story of six new character classes, and shows off new variants and new maps including the Asia-themed map, Zen Peak, and the Dino land-themed map, Boney Island. Learn the back story to all the new classes, and see how they bring an increasing amount of depth and variety to the game through their abilities. These newcomers help make up 14 classes, amounting to over 100 characters in GW2. Below is a sneak peak at the new characters you’ll see: