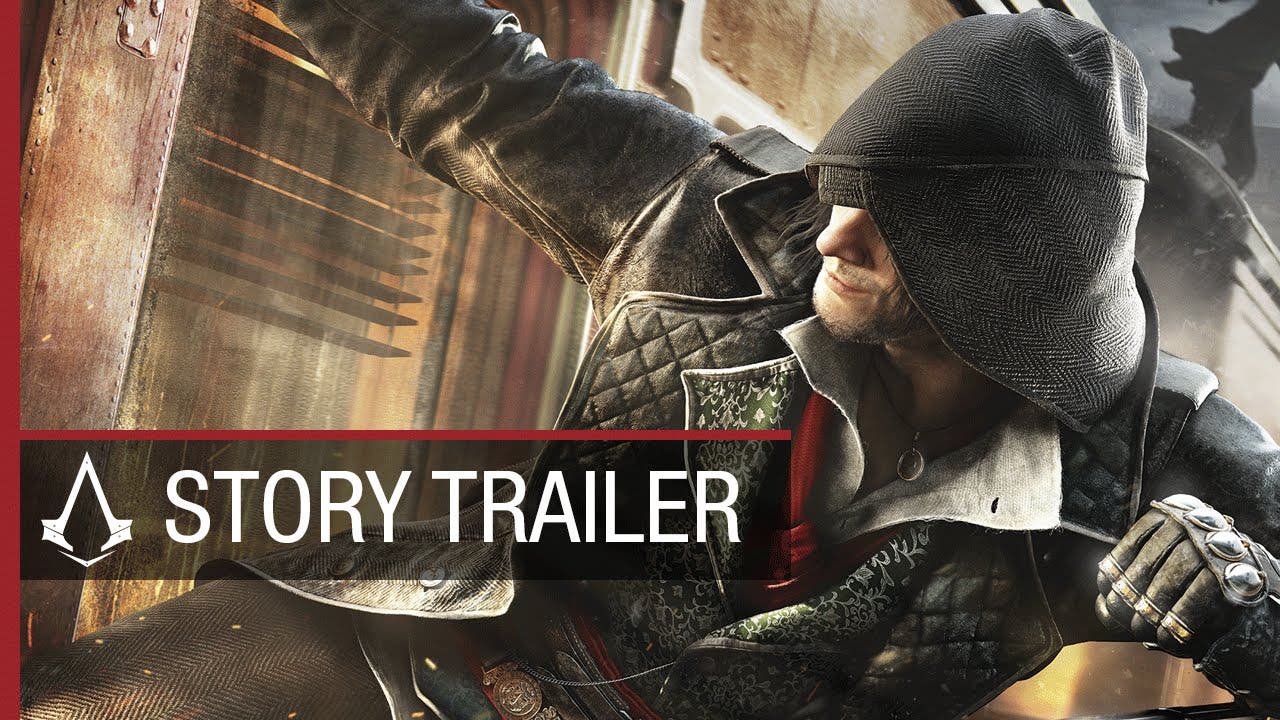 Set in London during the height of the Industrial Revolution, players will step into the shoes of twin Master Assassins, Jacob and Evie Frye. Fighting to liberate London, Jacob and Evie help define the birth of organized crime in an adventure filled with action, intrigue and brutal combat. The development of Assassin’s Creed Syndicate is being led by Ubisoft Quebec.