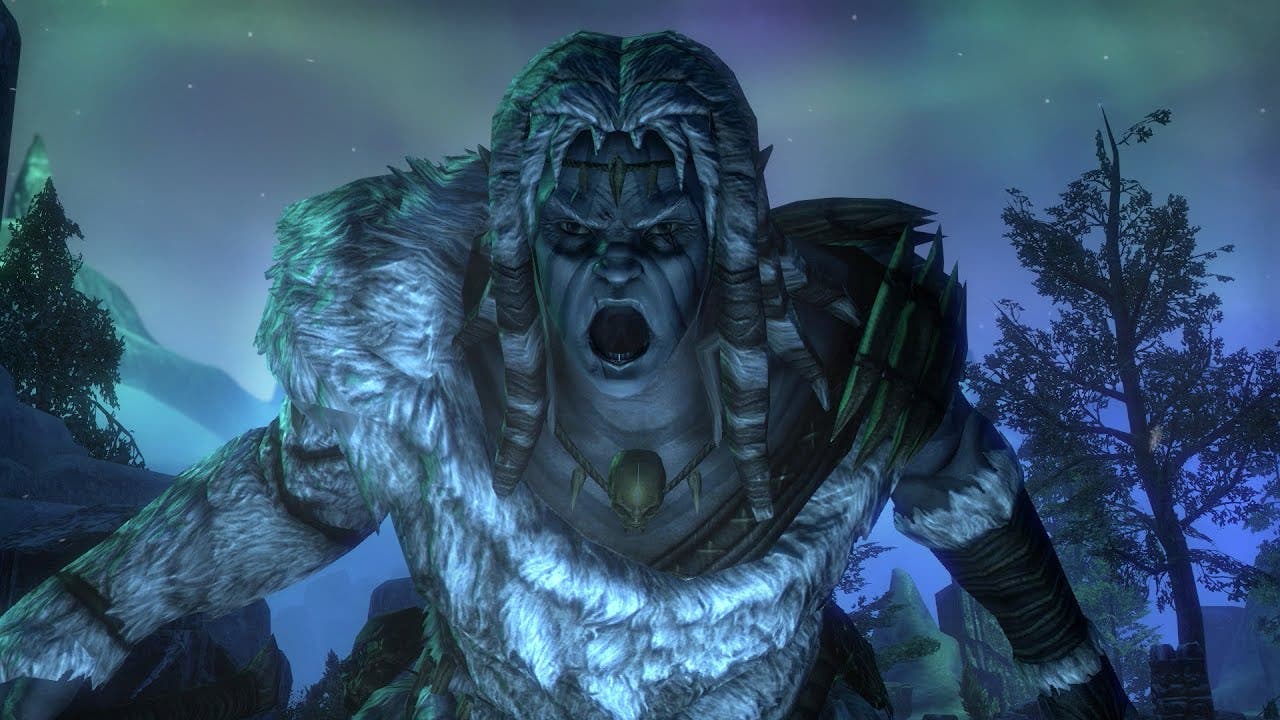 The Elder Scrolls Online: Tamriel Unlimited lets you explore the home of the Orcs in “Orsinium” DLC

Orsinium, the ancestral home of the Orcs, is being rebuilt deep in the Wrothgar Mountains, and King Kurog has sent out a call across Tamriel for intrepid adventurers to assist in its rebirth.  The latest DLC game pack for the award-winning The Elder Scrolls Online: Tamriel Unlimited takes you to the mountains of Wrothgar, and to the Orc capital itself, to unravel plots and counter-plots, and encounter all-new enemies and allies.  Orsinium, ESOTU’s largest game pack to date, features a colossal new zone to explore, new quests and mysteries, a new single-player arena, new public dungeons, and much more!

With well over 20 hours of content, Orsinium will launch on PC/Mac on November 2nd, Xbox One on November 17th, and on November 18th for PlayStation 4. Orsinium is included with an active ESO Plus membership or will be available for 3,000 crowns via the ESOTU Crown Store.

PC Players can experience Orsinium later today when the DLC game pack goes up for testing on the ESOTU PTS (Public Test Server).