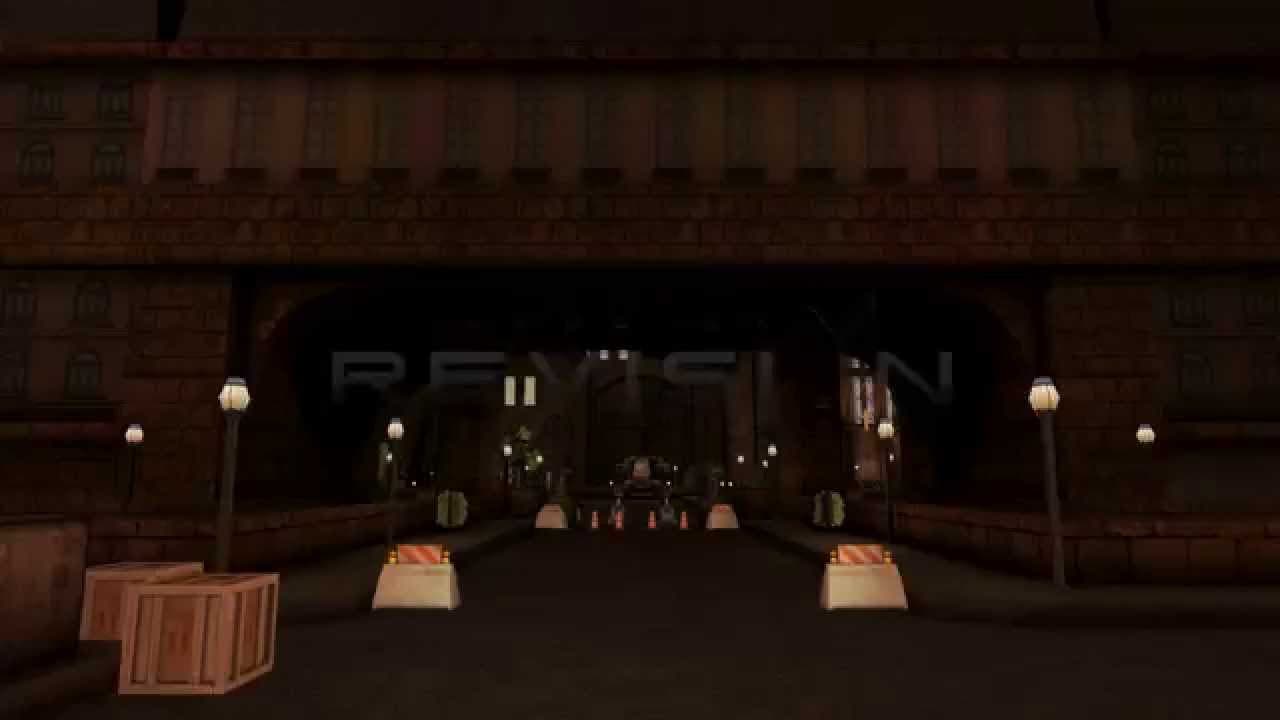 Today  Square Enix and Eidos-Montréal continue to celebrate the 15th anniversary of the release of the original  Deus Ex® by authorizing a fan-created mod for the firstDeus Ex game originally released in 2000. Called ‘Revision’, the mod by Caustic Creative overhauls the environments and soundtrack of the original  Deus Ex and is available to download for free today on Steam®.

“Where other projects fill in detail around the edges of the game by tuning gameplay mechanics or improving textures, we focus on the visceral core of the  Deus Ex  experience, bringing new level design, aesthetic direction and world-building detail,” said John French, Creative Director, Caustic Creative.

“One of the reasons that Deus Ex has been so popular for 15 years is the way in which the gaming community has embraced the ground-breaking gameplay and a narrative that looks to the future but is inspired by real-world events,” said David Anfossi, Head of Studio, Eidos-Montréal. “‘Revision’ from Caustic Creative is a fantastic way for fans new and old to experience the original  Deus Ex in a whole new way before  Deus Ex: Mankind Divided® raises the bar once again.”

‘Revision’ is now available to download for the original  Deus Ex  on Steam for Windows PC.
http://store.steampowered.com/app/397550

Square Enix has also confirmed that Deus Ex: Game of the Year Edition and Deus Ex: Human Revolution® – Director’s Cut are available at an 80% discount as part of the Steam Stealth Sale, running October 13th to 16th.