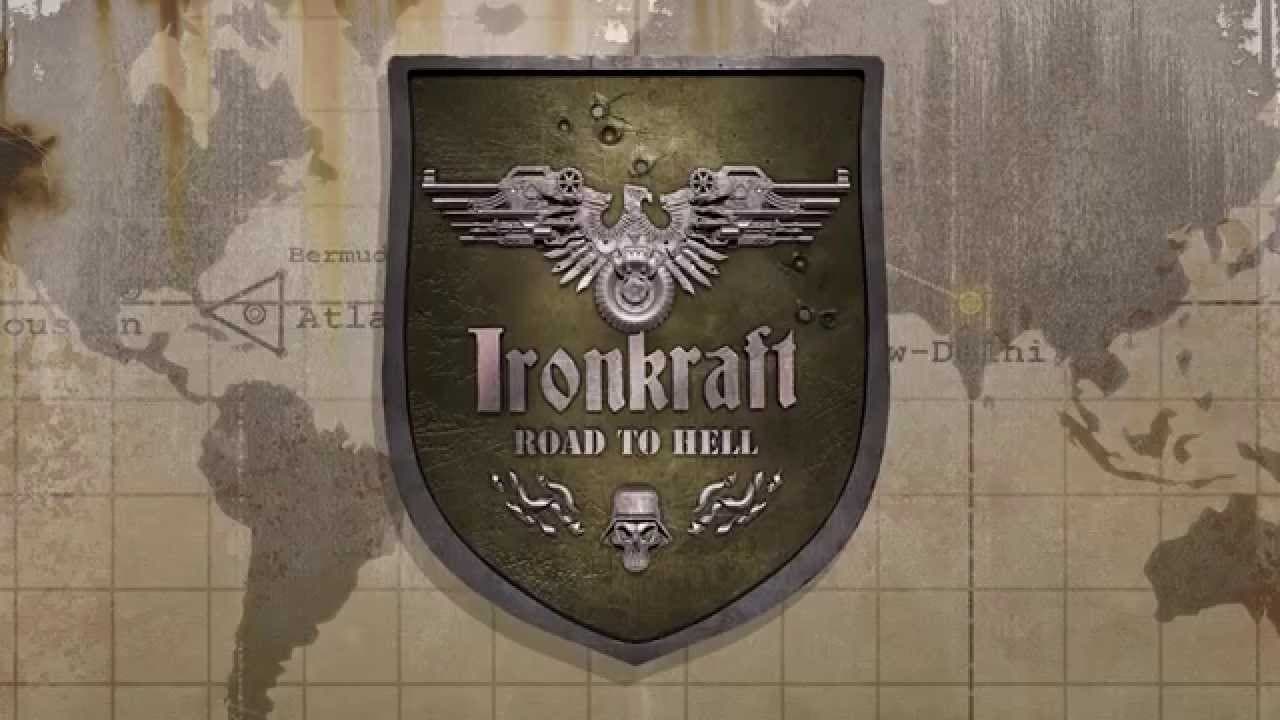 Indie video game developer Invoker Studios today announced that Ironkraft – Road to Hell, a fast paced 2.5D side-scrolling car-brawler game comes to Steam on 21st October as an Early Access game. Go through six levels with three different cars, equip your ride with various weapons, armor, engines and other upgrades, loot hard while you’re hitting the road and sell them in the next city for more profit.

Ironkraft – Road to Hell rolls out with an alternative World War II story – Zombies, Nazis and maximum craziness included! Oh, did we mention Aliens too? In a Mad Max-like post-apocalyptic vehicle driven universe, where people are living in isolated colonies on Earth, no one can be safe on the road. The scarce supplies of the remaining cities are transported by the so-called Roadtraders. You!