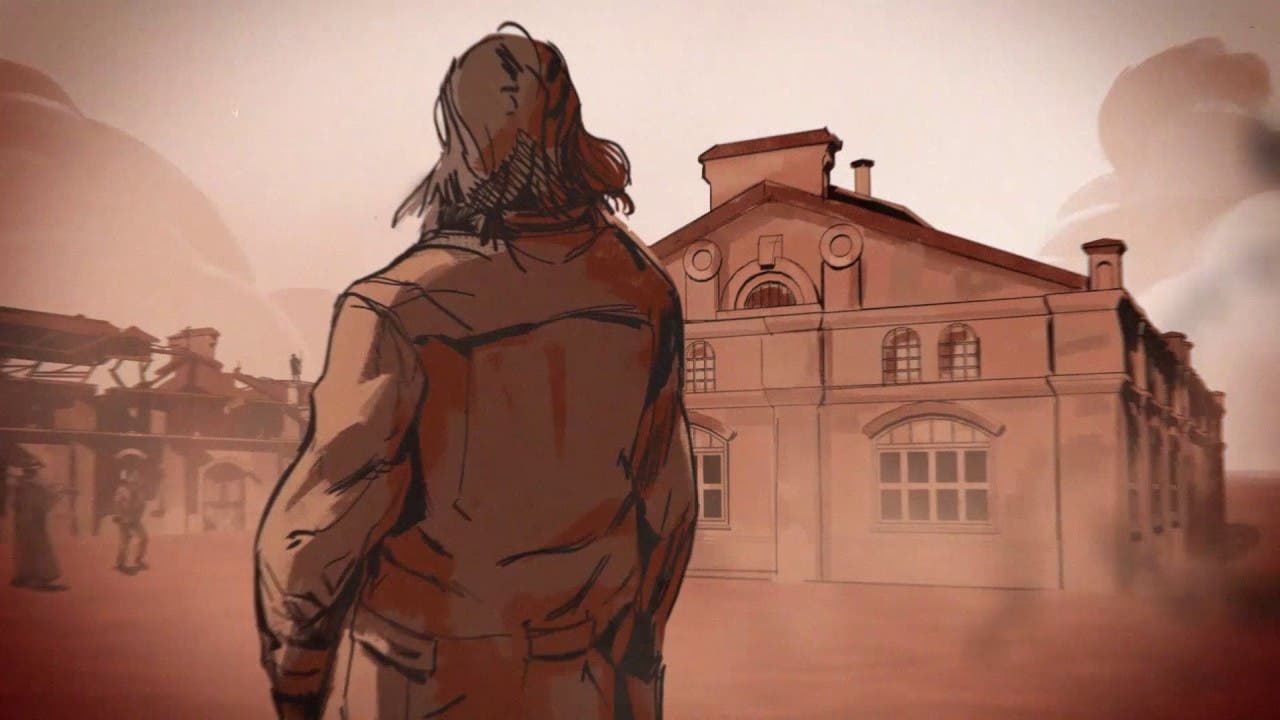 The release of Hard West, the anticipated tactical turn-based western of six-shooters and the supernatural, is being pushed back to give the developers more time for additional finishing touches and fine-tuning. Hard West will now be coming to PC (Win/Mac/Linux) on November 18th.

“Creating a game is an ever-shifting process in which one change can lead to another. Although we recently announced a release date, a few last-minute changes revealed some excellent opportunities for improvements. While it would be easy to patch in little details, we all know how we feel about such moves. When the game releases, it should be as good as it can be.

The scope of Hard West and its story is going to surprise a lot people.  Its complex, with choice and consequence, and this extra time allows us to ensure that everything has the level of polish it deserves.”

Hard West, coming November 18th, can be pre-ordered now with a 20% discount via Steam: http://store.steampowered.com/app/307670/