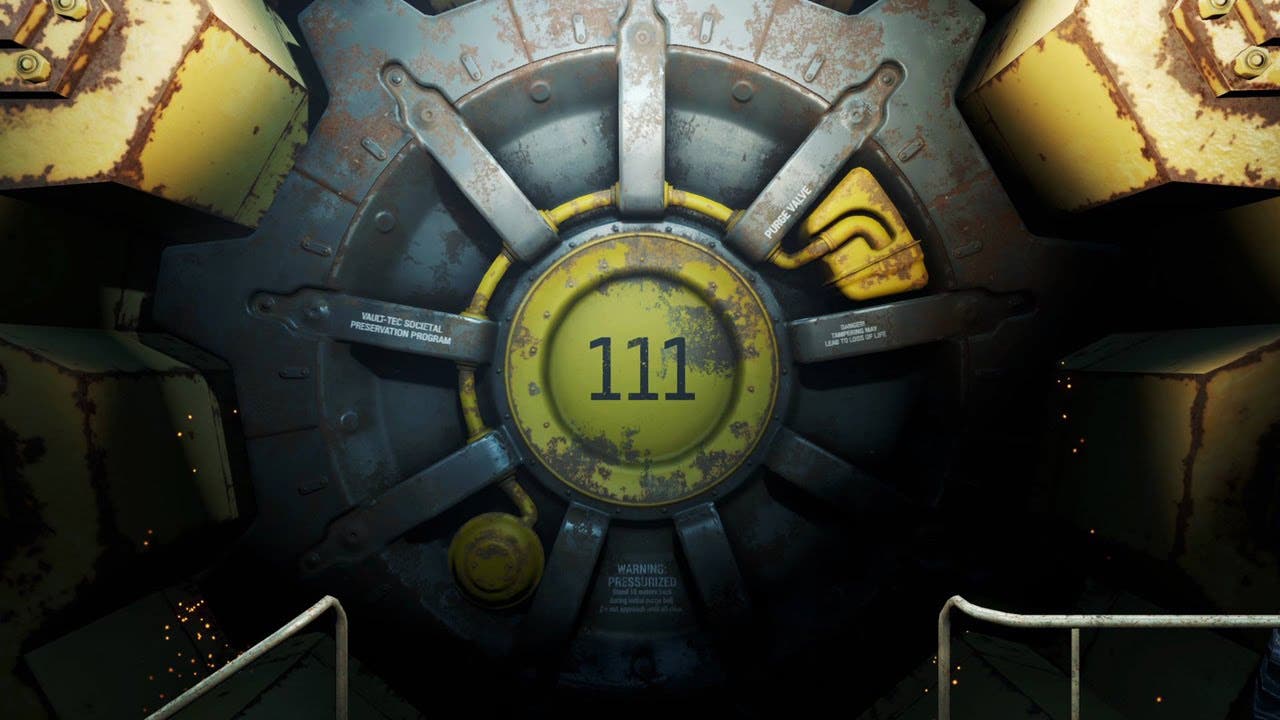 Fallout 4 is the next generation of open-world gaming where every second is a fight for survival, and every choice is yours. Only you can rebuild and determine the fate of the Wasteland. Welcome home.

Set to release worldwide next week on November 10, 2015 for Xbox One, PlayStation 4 and PC, Fallout 4 is the long-awaited follow up to the 2008 ‘Game of the Year’, Fallout® 3, and the first title from the award-winning team at Bethesda Game Studios® since the release of their global phenomenon and 2011 ‘Game of the Year’, The Elder Scrolls V: Skyrim®.