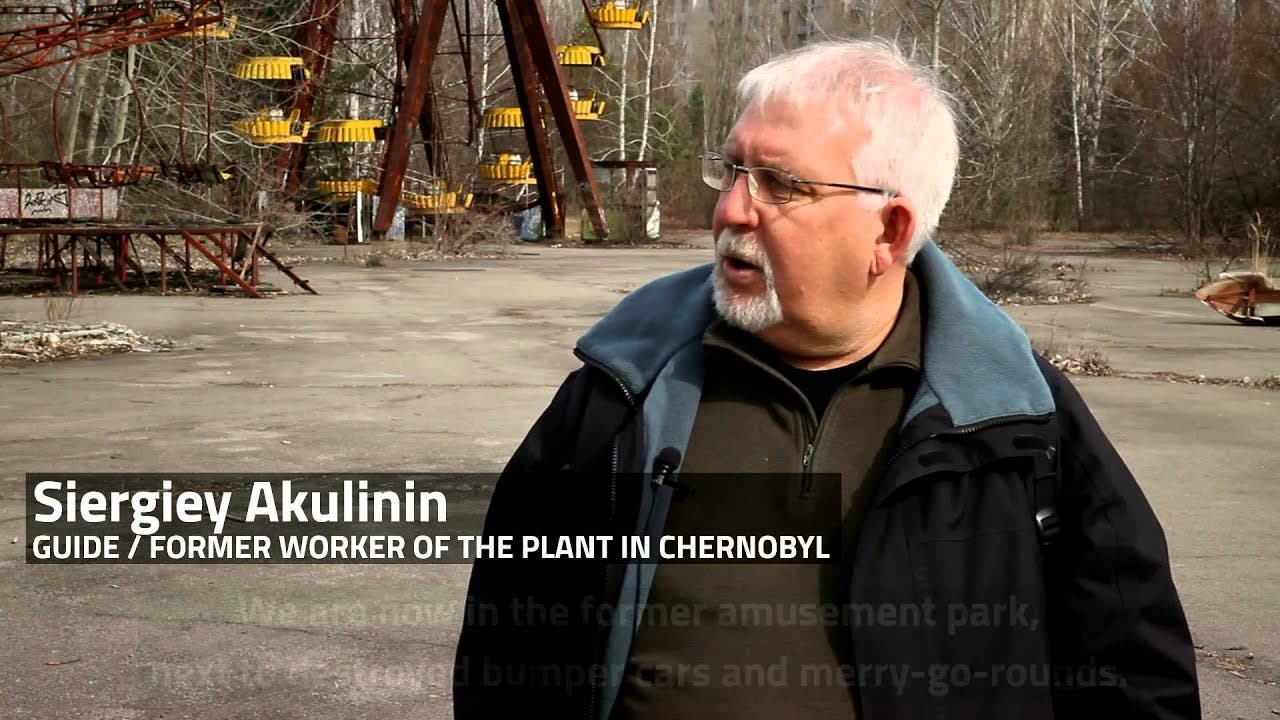 On the 30th anniversary of the Chernobyl nuclear-power-plant catastrophe – the greatest human-caused industrial and environmental disaster in history – Polish game developer The Farm 51 is developing The Chernobyl VR Project, a virtual-reality adventure that will put players in the role of a documentary crew sent to uncover secrets surrounding the tragic event. From the comfort of their homes, players will travel to photorealistic recreations of numerous areas in Chernobyl and Pripyat, where they’ll explore the Restricted Zone, seek clues about past events and help an old survivor find his family memoires.

Via its state-of-the-art Reality 51 technology, The Farm 51’s Chernobyl VR Project will offer players unprecedented access to the site of the catastrophe and the nearby city of Pripyat. In addition to the game the team is developing, an educational component is in the works. Since more than 350,000 inhabitants were evacuated in the aftermath of the disaster, access to the area has been highly restricted and closely monitored; the Chernobyl VR Project will break down those barriers in the form of an interactive documentary, compatible with multiple VR headsets, including Oculus, PlayStation VR, Vive or Samsung Gear VR.

The team at The Farm 51 was granted special scientific access to areas unavailable to tourists, spending dozens of hours in the area and using its Reality 51 technology to scan locations in Chernobyl and Pripyat in photorealistic detail. Minor details, including paint peeling off the walls, scuffs on an abandoned amusement-park ride, and rust on an old cash register are captured with exceptional accuracy utilizing photogrammetry and stereoscopic, 360-degree camera technology. Players and virtual visitors will be free to explore and engage with places that have hitherto been off limits, losing themselves in a one-of-a-kind, interactive documentary.