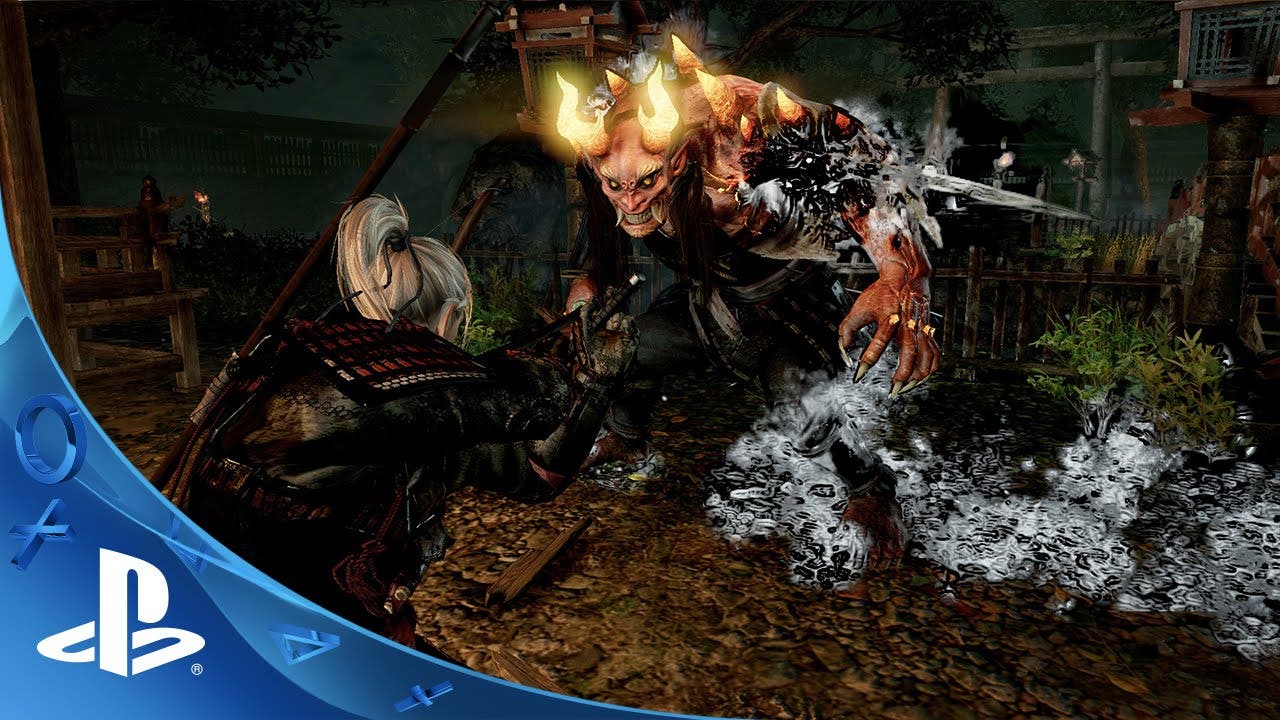 Nioh will be released in the Americas only on PlayStation 4

At the recent PlayStation Experience event in San Francisco, CA, Sony Computer Entertainment America (SCEA) and KOEI TECMO America announced that Nioh, a dark, samurai-centric action RPG, will be coming to the west exclusively for the PlayStation®4 computer entertainment system. Nioh has been in development under the direction of Kou Shibusawa, Hisashi Koinuma, and Team NINJA.

In Nioh, players will traverse war-torn Japan as William, a blonde-haired swordsman whose background as a fierce warrior and seasoned knowledge of the blade allows him to survive in the demon-plagued land of the samurai. Known as Yokai, these demons inhabit a number of dangerous locations and lie in wait in the shadows to ambush unsuspecting victims. Players will also face off with other samurai in supernatural sword battles and intense, multi-target engagements offering a level of difficulty that will truly test even the most hardened samurai’s skills, patience, and strategy.

Offering a deep and original storyline that takes place during the Warring States Period of Japanese history alongside strategic sword-fighting action, Nioh will challenge players in a way that makes every mission and accomplishment feel earned and worthwhile. More information on this comprehensive, action-packed RPG experience will be released in the coming months.