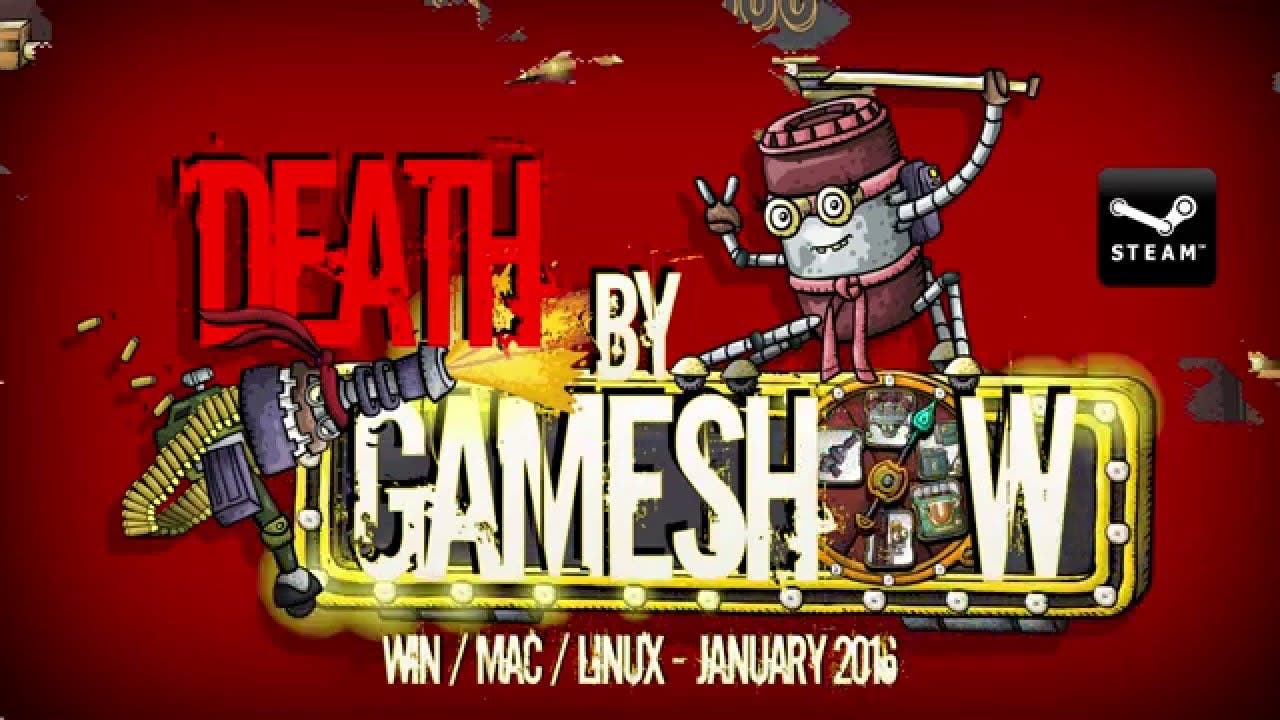 Death by Game Show comes to Steam on January 22nd

In the 26th century, humanity has become utterly and irreversibly stupid… more so. Only a lovable tub of goo by the name of U.H. Wutt demonstrates an acceptable level of intelligence, but the droids and robots who now run the world don’t take kindly to U.H. Wutt’s non-moronitude. Because of it, U.H Wutt has been sentenced to Death by Game Show.

Death by Game Show is a twitch-action and strategy game, a hybrid where reaction and resources are equally important. Inspired by the movie Idiocracy, pop culture, and game developer Oointah’s skewed sense of humor, this is a unique twist on off-the-wall-strategy.

“We set out to make a frenetic arcade game coupled with a quickfire strategy element—essentially a game covered in Elvis dust that we’d want to play,” said Malcolm Michaels, founder of Oointah. “During development, the team was inspired by middle-out algorithm and a shared affection for Idiocracy, and thus Death by Game Show’s story has unintentionally become a love letter to writer/director Mike Judge’s brilliant movies and TV shows.”