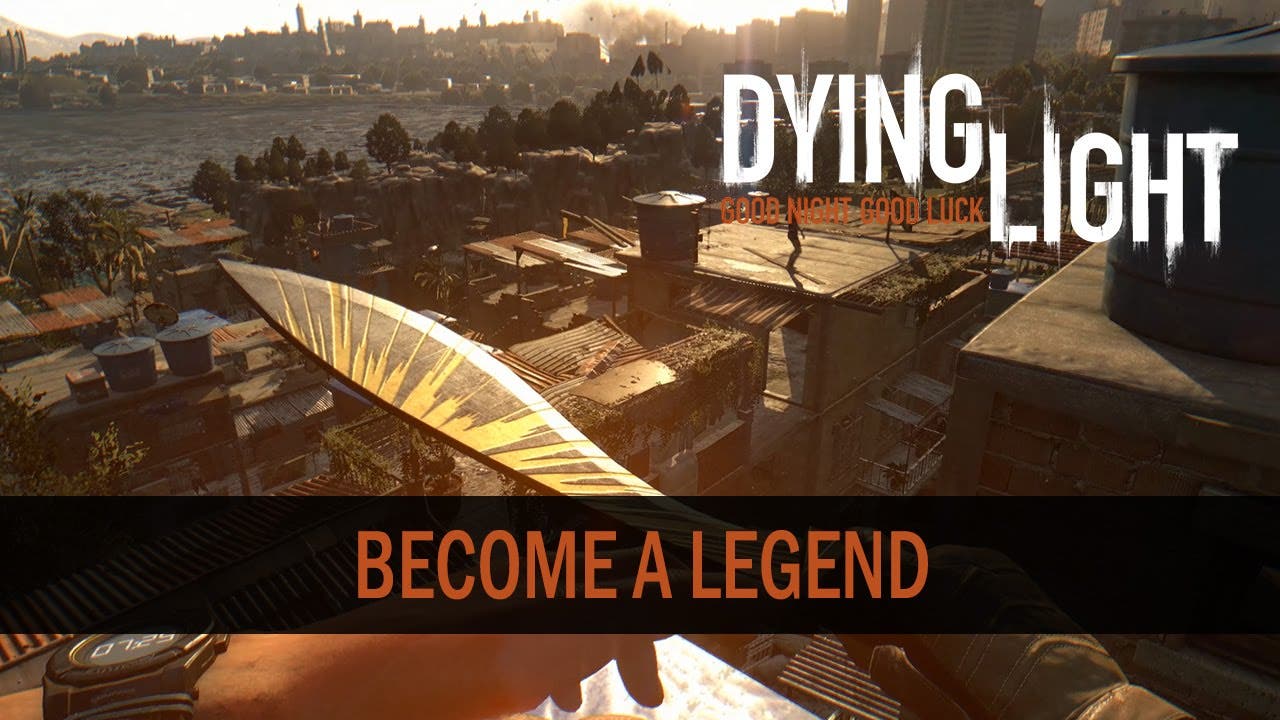 Dying Light: The Following – Enhanced Edition will have 250 Legendary Levels to unlock

“We listen closely to our community and hear many voices of people who did every single thing in Dying Light wanting more. Legendary Levels are one of the ways how we’re making the post-game content more meaty  – explains Maciej Binkowski, lead game designer. – We’re adding 250 additional levels, so you can keep on developing your character while unlocking new weapons, outfits, emblems, and skills. It means massive replayability.”

Legendary Levels will be a part of Dying Light: The Following – Enhanced Edition, which launches February 9, 2016. Players who have the base version of the game will also receive the new feature as part of the free improvement update to be distributed at the same time.