Rounding out a successful year after the release of their latest album Dodge and Burn, The Dead Weather has teamed up with Activision to deliver three live tracks to GHTV, the online playable music video network in Guitar Hero Live.

Fronted by Alison Mosshart with Jack White on drums, The Dead Weather continues their tradition of electrifying rock with three new playable tracks, including:

To prepare for the celebration of the new year, Activision is also adding six additional tracks via two Premium Shows: Party Party Party! and Nothing But Classics. The new tracks that are also now available are: 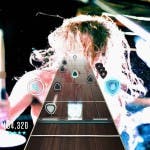 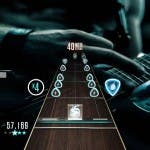 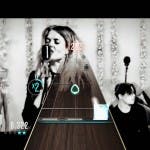 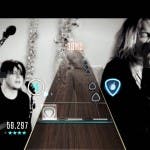 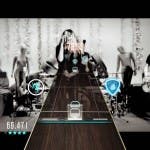 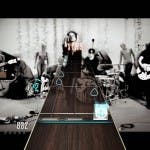 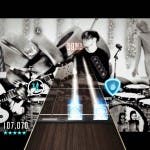 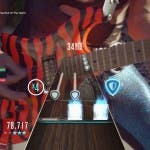 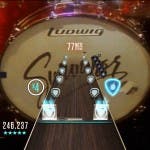 Guitar Hero Live is available now on PlayStation 4 and PlayStation 3, Xbox One, Xbox 360, Wii U console as well as Apple TV, iPhone, iPad, and iPod touch.