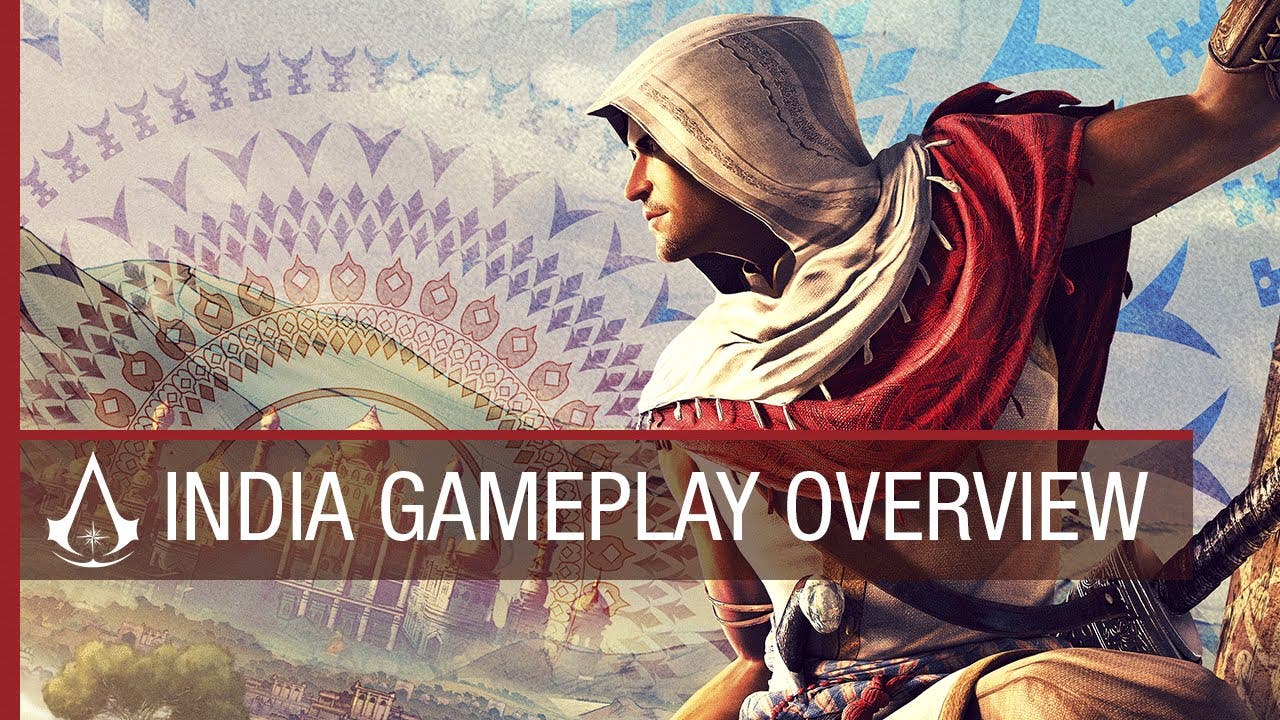 A new trailer for Assassin’s Creed Chronicles: India has been released. The second chronicle in the trilogy takes place in 19th-century India, at the height of British control while tensions were quickly escalating between the Sikh Empire and the East India Company. It follows the story of Assassin Arbaaz Mir as he fights to stop a Master Templar from stealing the famed Koh-i-noor diamond and works to steal back a mysterious box that belonged to the Assassin Order.

Assassin’s Creed Chronicles: India will be available next week on January 12.