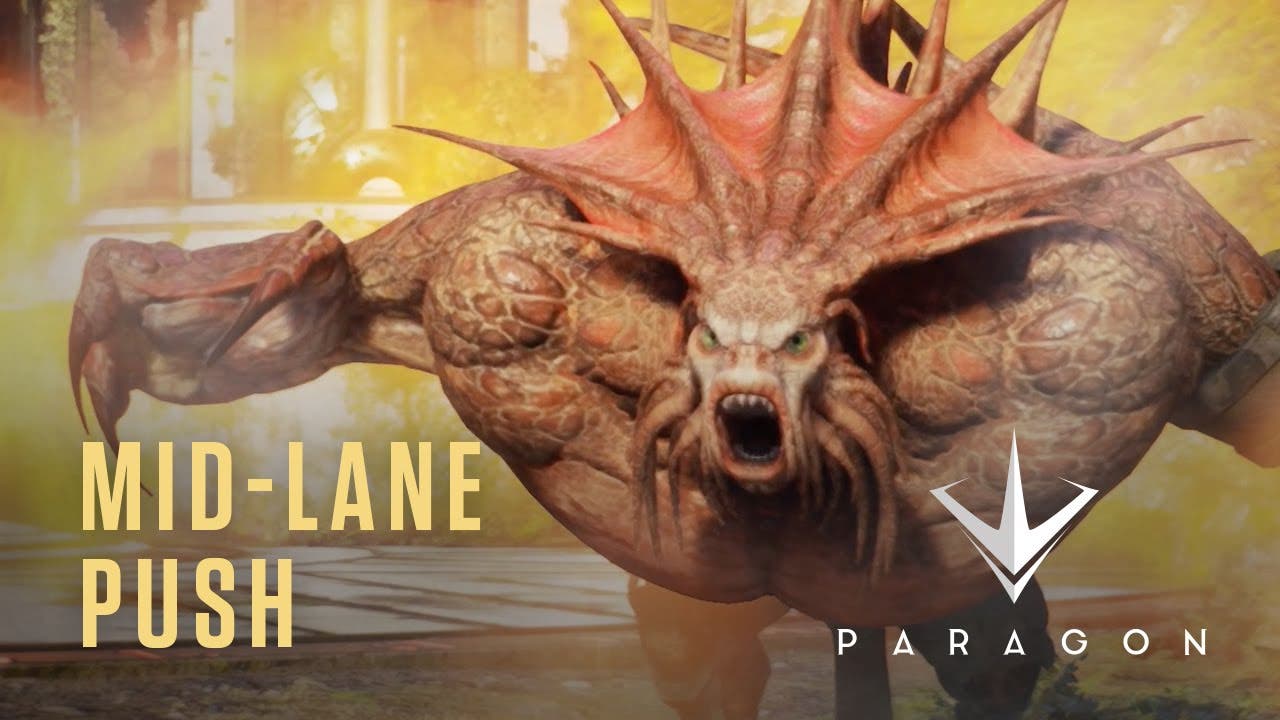 The community voiced that they wanted to see more gameplay, and Epic Games has delivered! Epic Games today released a brand new gameplay trailer for its highly anticipated MOBA, Paragon. The new gameplay video featuring Gadget and Feng Mao pushing down mid-lane, while Rampage rushes to defend, setting up a gank from the Assassin Kallari.

Paragon puts players in the fight with explosive action, direct third-person control, and deep strategic choice. The game will be available on PC and PlayStation 4, with Early Access beginning in Spring 2016 and Open Beta in Summer 2016.