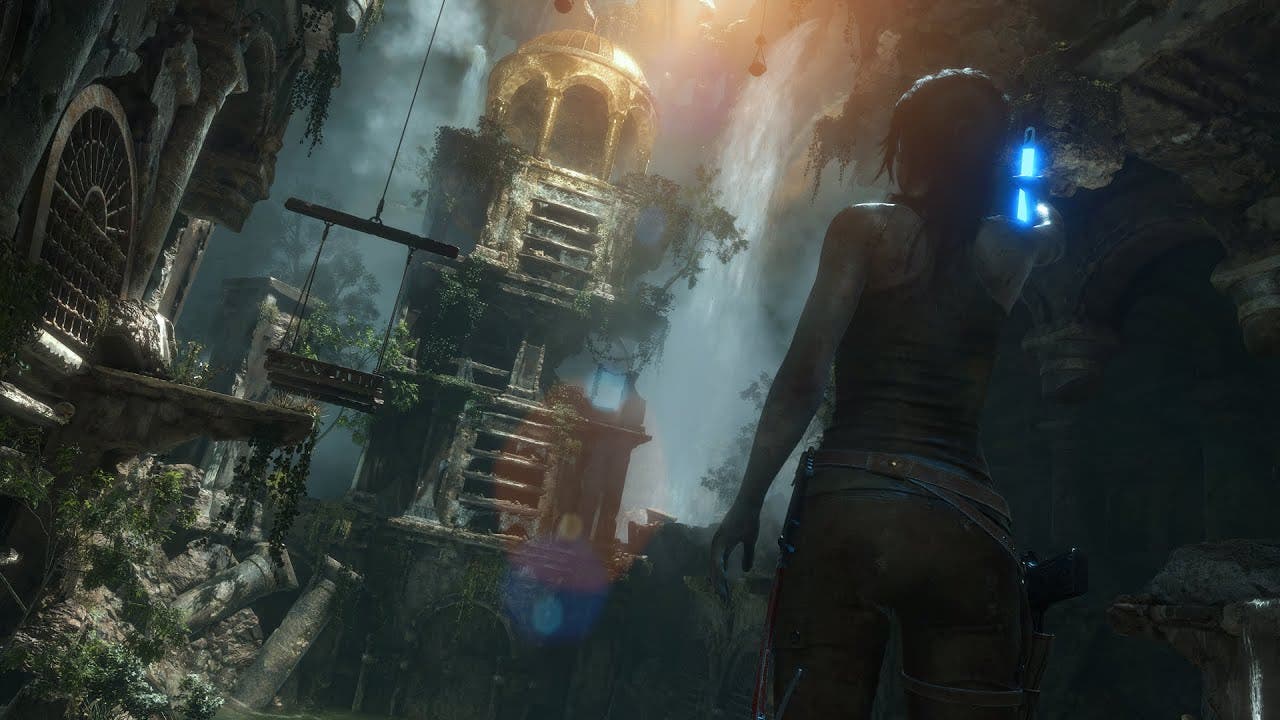 Rise of the Tomb Raider launched on Xbox One to critical acclaim in November of 2015, securing over 60 award nominations and 27 wins. The momentum continues with the PC release on January 28.

This tech-centric feature details improvements available on the PC, such as anisotropic filtering, tessellation, dynamic foliage, and through a partnership with Nvidia, a high-end ambient occlusion technique called HBAO+. Crystal Dynamics and Nixxes worked tirelessly to push the PC version to new heights, giving players unprecedented visual fidelity and the most realistic-looking Tomb Raider adventure to date.

Preorder the Digital Deluxe edition of Rise of the Tomb Raider to get launch-day access to Endurance Mode and Baba Yaga: The Temple of the Witch. Future content includes a steady stream of outfits, weapons, expedition cards, and the third major DLC drop, Cold Darkness Awakened. Choose your pre-order option at BuyROTTR.com