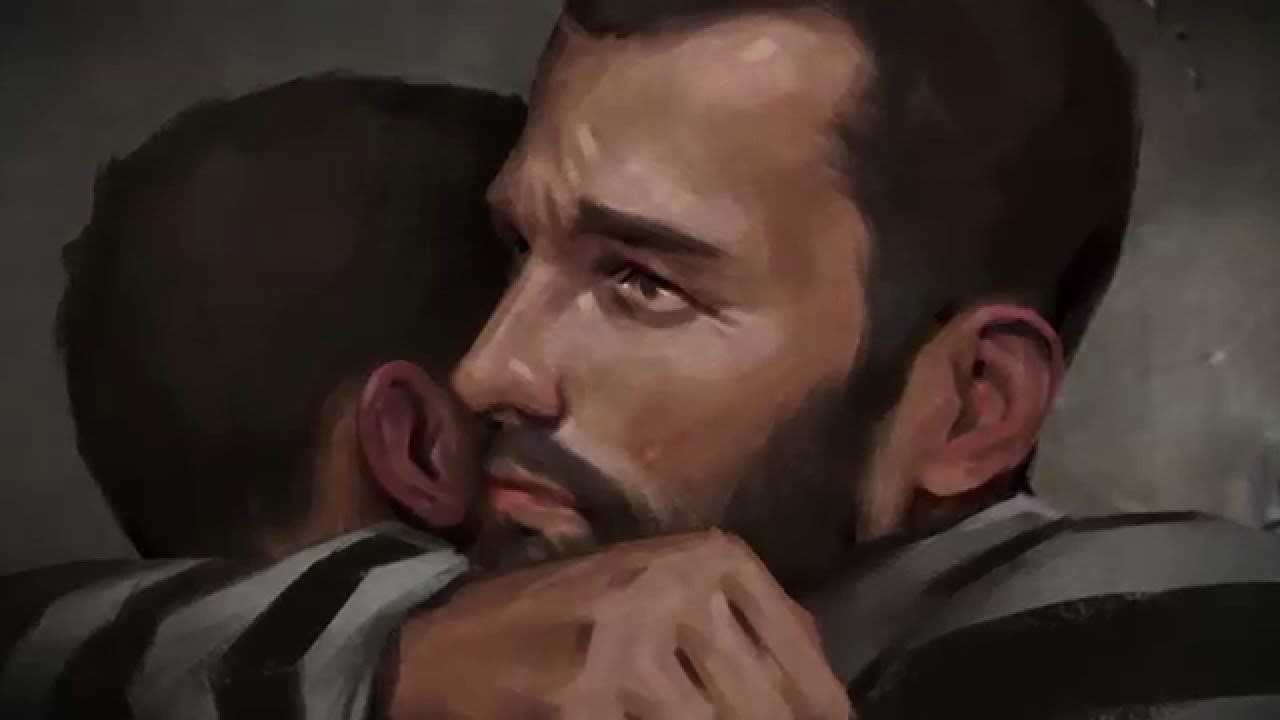 This War of Mine: The Little Ones is now on PlayStation 4 and Xbox One

Deep Silver and 11 bit studios today announce the release of This War Of Mine: The Little Ones. A harrowing tale of true survival, the critically acclaimed title makes its debut on PlayStation®4 computer entertainment system and Xbox One, the all-in-one games and entertainment system from Microsoft.

This War of Mine: The Little Ones offers an unflinching portrayal of wartime survival, viewed not through the eyes of an elite soldier, but the surviving civilians with the added unique perspective of children. The introduction of children to the lauded mix of survival-strategy gameplay forms the basis for a wealth of new strategic action and emotional narrative content. As a pocket of survivors living amidst the ruins of a besieged city, its up to the player to decide how to survive the harsh realities of war and taking care of the children, while living with the emotional and physical consequences.