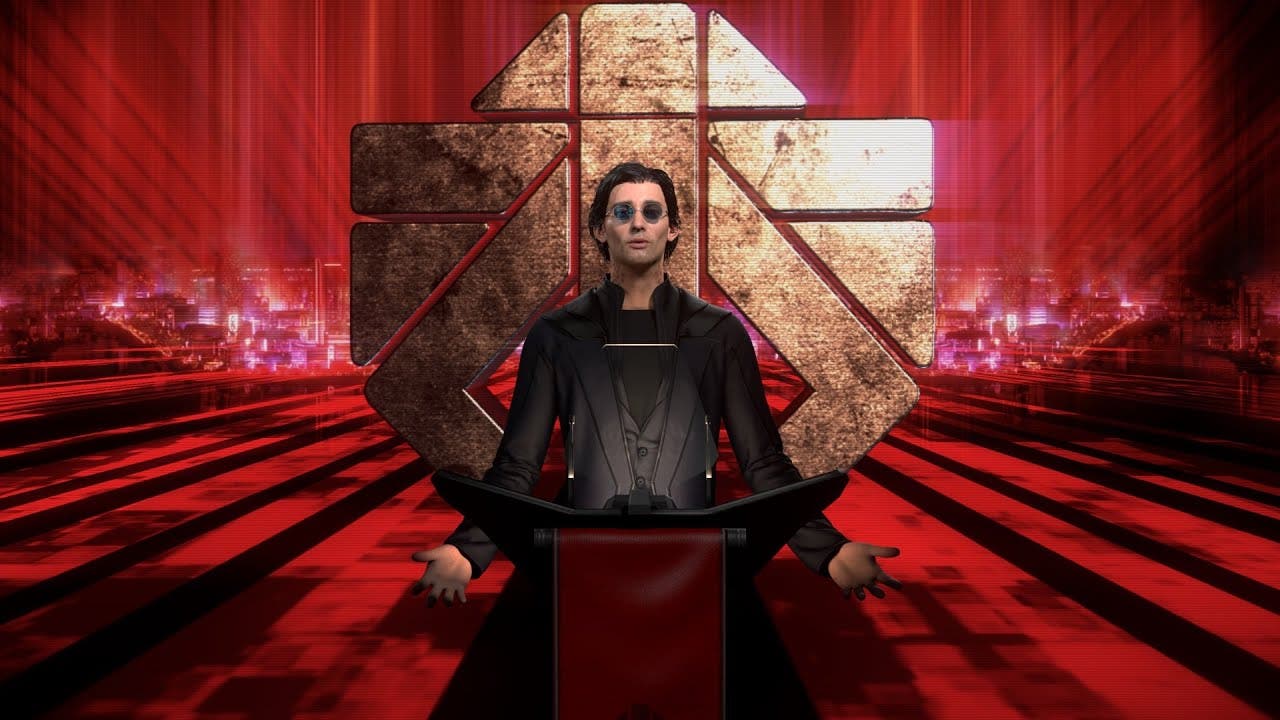 2K and Firaxis Games announced today that XCOM® 2, the sequel to the Game of the Year* award-winning strategy title, is now available worldwide for Windows-based PC, as well as Mac and Linux via Feral Interactive.

“Firaxis is taking the XCOM franchise to a whole new level with XCOM 2’s epic story and replayability factor, making it the most thrilling game in the series,” said Christoph Hartmann, president of 2K. “XCOM 2 is a worthy successor to the award-winning XCOM: Enemy Unknown, and is already receiving outstanding reviews from critics.”

In XCOM 2, humanity lost the war against the alien threat that has established a new world order on Earth. XCOM, formerly a secret paramilitary organization, is largely forgotten and must strike back from the shadows to reclaim Earth from the aliens’ rule and free mankind from their evil plans.

“The XCOM 2 team strived to create a sequel to XCOM: Enemy Unknown that gamers would love and want play over and over again,” said Jake Solomon, creative director of XCOM 2 at Firaxis Games. “Adding in features that set it apart from previous XCOM games was important to us, like a unique new narrative, more varied and powerful aliens, procedurally-generated levels and modding support. The team is hugely appreciative and humbled by the positive response so far, and we hope that strategy and sci-fi fans will enjoy the game as much as we enjoyed making it.”

Players who pre-order or pre-purchase XCOM 2 or the XCOM 2 Digital Deluxe Edition will also receive the Resistance Warrior Pack, offering additional soldier customization options such as bonus outfits, headgear, and custom facial war paint. The Resistance Warrior Pack also includes a “Survivor of the Old War,” a new XCOM recruit who will appear in the Avenger’s barracks.

XCOM 2 is rated T for Teen by the ESRB and is now available for Windows-based PC for $59.99. XCOM 2 is also available for Mac and Linux by Feral Interactive.