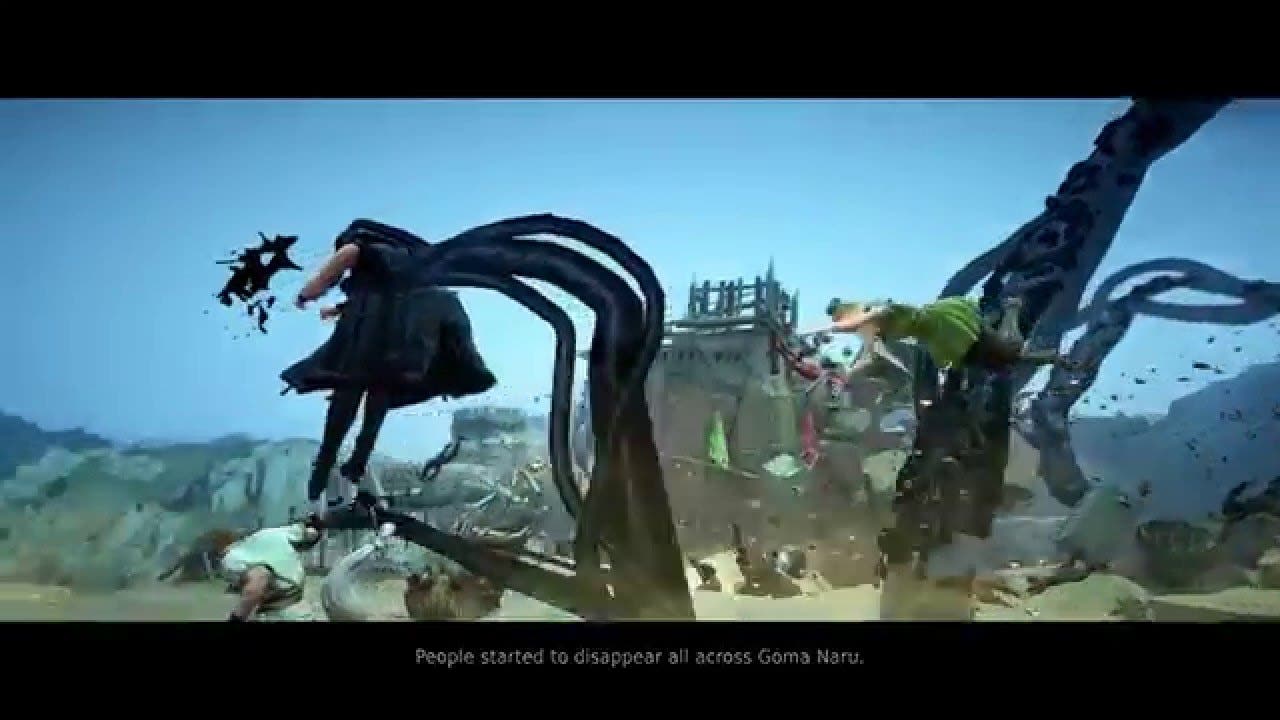 Daum Games today revealed the opening cinematic for Black Desert Online, its incredibly deep MMORPG launching next month. Narrated by none other than YouTube star Tay Zonday, the video gives players insight into the fate of the Central City as the legendary and dangerous Elision stone is recovered.

Black Desert Online heads into its final Closed Beta test tomorrow, February 18 at8:00 a.m. UTC until February 22 at the same time. Players who have pre-ordered the Explorer’s or Conqueror’s package will be automatically entered, while others can sign up here for a chance to participate in the Beta. Players have until February 26 to place their pre-orders and receive a head start of up to 96 hours as well asexclusive items such as pets, horses, costumes, and weapon skins.

Download Black Desert Online ahead of the Beta start now at blackdesertonline.com/myinfo

Daum Games is happy to announce the return of special in-game events during the Beta test. First, the Bait Master Tour is back by popular demand. Catch a rare Beltfish and earn a special title, or try your skill at an all-new triathlon challenge! Rewards for both events will be added to the player’s account, so they will be accessible to those playing Black Desert Online when it officially launches. To see the event schedule and obtain more information, visit the official forums.

Furthermore, Daum Games has launched an official Twitch channel where the team will be streaming Black Desert Online every day during the Beta test starting at 5:30 p.m. Pacific. Twitch broadcasters who are also playing have a chance to be featured on the official channel, so keep tuned to twitch.tv/BlackDesertOnlineOfficial to watch some of your favorite gaming personalities take on Black Desert Online!