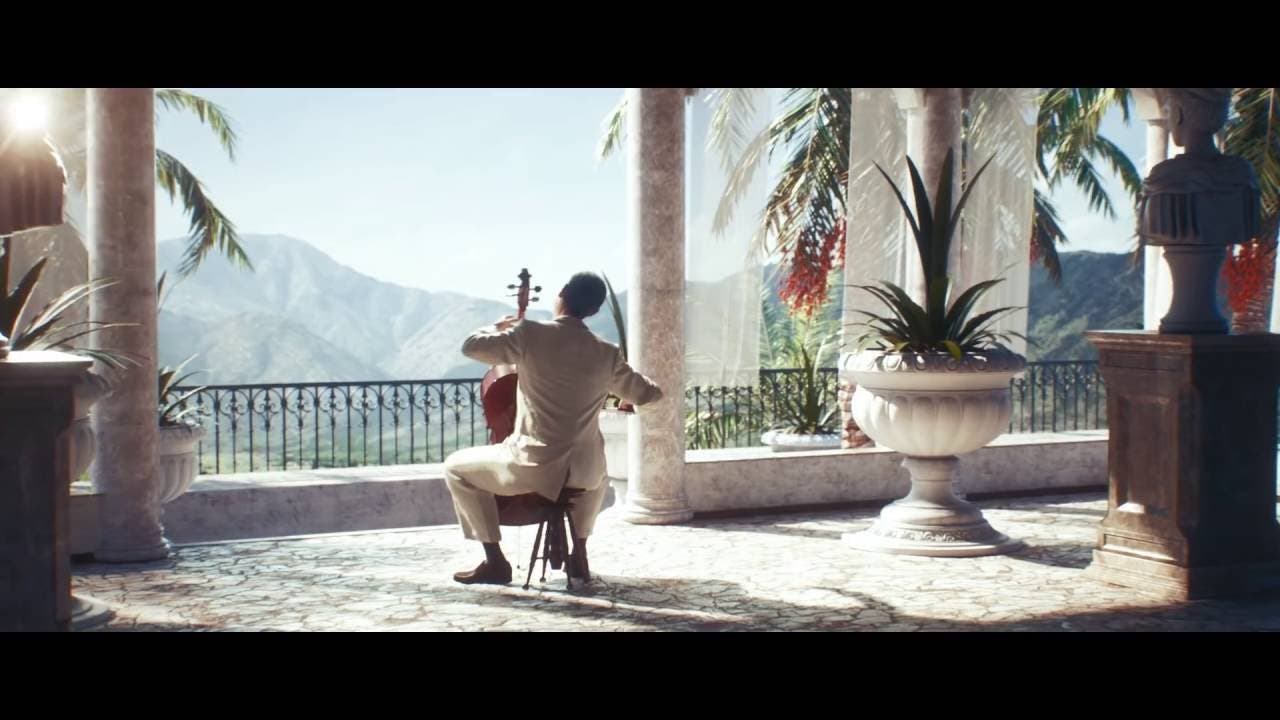 Io-Interactive today releases a new trailer, the ‘Legacy Opening Cinematic’ bridges the twenty year gap in the new HITMAN game between the end of the Prologue and the Sanguine Fashion Show in Paris.

The trailer takes viewers all the way back to the thermal baths of the Hotel Gallard in Budapest as seen in the original Codename: 47 and to the Chilean Delgado vineyard from Blood Money, as it charts a journey through some iconic Hitman moments.

Plus, after a successful beta on PS4, Io-Interactive now invites all PlayStation Plus members to try out the HITMAN beta on March 4.

“Our initial beta was an extremely helpful moment for our new HITMAN game, as it gave us great insight into how the server game mechanics function under pressure. A lot of those pressure points are currently being strengthened for release,” said Hannes Seifert, Studio Head at Io-Interactive. “Now Sony have given us the opportunity to go even bigger to validate some of the initial things we saw. Therefore we are inviting everyone who is a PlayStation Plus member to try the same beta and you don’t have to pre-order the game. This will allow us to really stress test our server setup, which is a crucial element for us to get just right.”

Labeled “The Prologue”, the Beta takes place twenty years before the Paris Showstopper mission. Set in a secret ICA training facility, the Prologue features a pivotal moment in Agent 47’s life – his introduction to the ICA and very first meeting with his future handler Diana Burnwood. The Prologue features two free-form training hits, which will introduce players to the features and mechanics of the upcoming HITMAN game. The Prologue will also be available as part of the first episode of HITMAN.