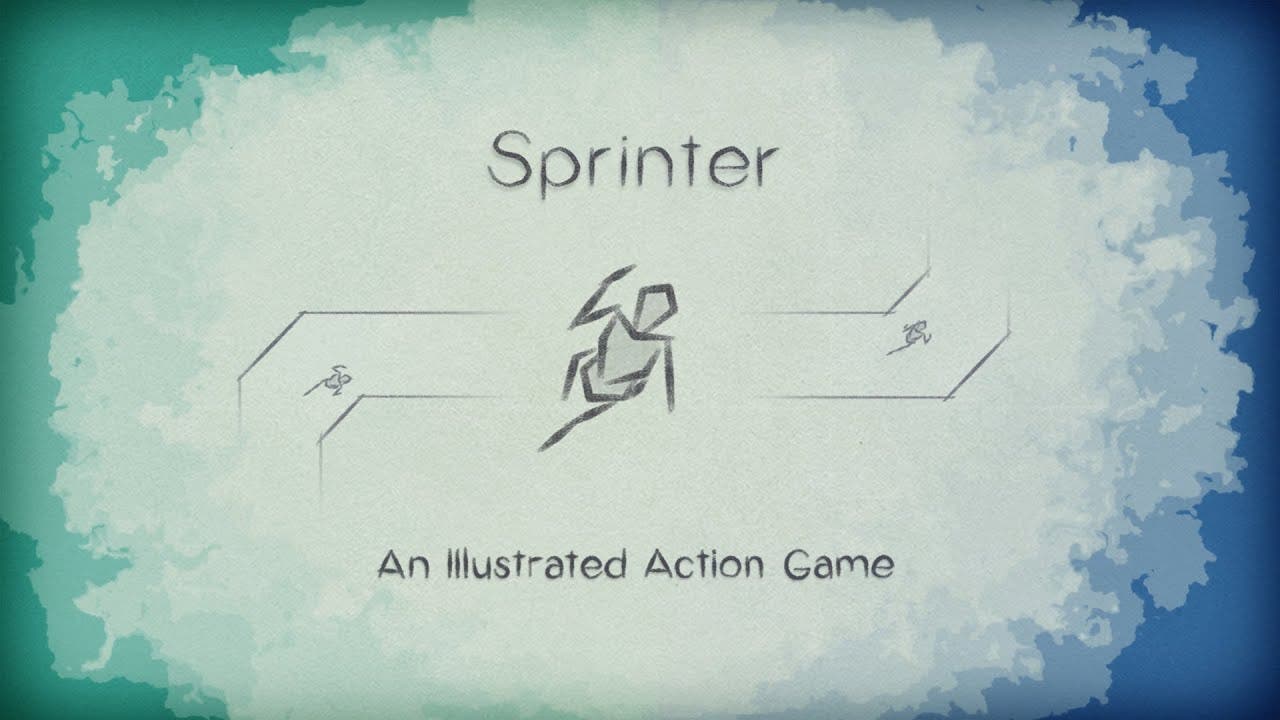 To celebrate the launch, the developer has discounted the game to only $6.39 (20% off) for the entire first week. On March 3rd, Sprinter will return to its original retail price of $7.99.

Get ready for a real challenge. Sprinter will have you dash through guarded hallways — sneaking past security cameras and collecting metaphorical “treasure” to piece together the stories of Rosie, Emily, and Lyle. The game is all about precision, muscle memory, and quick reflexes: You need to deal with the obstacles on the run (never, ever slowing down) if you hope to complete each of the game’s levels within the allotted time.

As you get past each individual level and chapter, you’ll learn more about a family torn apart by unspeakable tragedy. This is a deeply personal narrative, told through “memory fragments” displayed in comic book form between each level. Moving forward in the game also means finally understanding what Rosie, Emily, and Lyle went through.

A QUICK NOTE ABOUT DIFFICULTY LEVELS
Sprinter is *very* difficult by default — so the developer decided to include an “easier” mode, which allows for a little extra time in each level. (You can switch back to “normal” mode at any time.) If you beat a level in normal mode, you’ll unlock the Gold difficulty time — which is even harder! Those more interested in the story itself may want to stick with the easier difficulty level — at least during the first playthrough :)

“Sprinter is both game and art piece. Levels may seem simple on the surface, but beating the standard Pass Time takes more than twitch reflexes: You need to keep your speed high, anticipate hazards, and move with the utmost precision if you want to see the next story panel. And you will want to see it — because the plot is at the very heart of the game.”

PRICING & AVAILABILITY
Sprinter is compatible with Windows, Mac and Linux — and it can currently be downloaded from Steam for only $6.39 (20% off retail). On March 3rd, the game will return to $7.99.