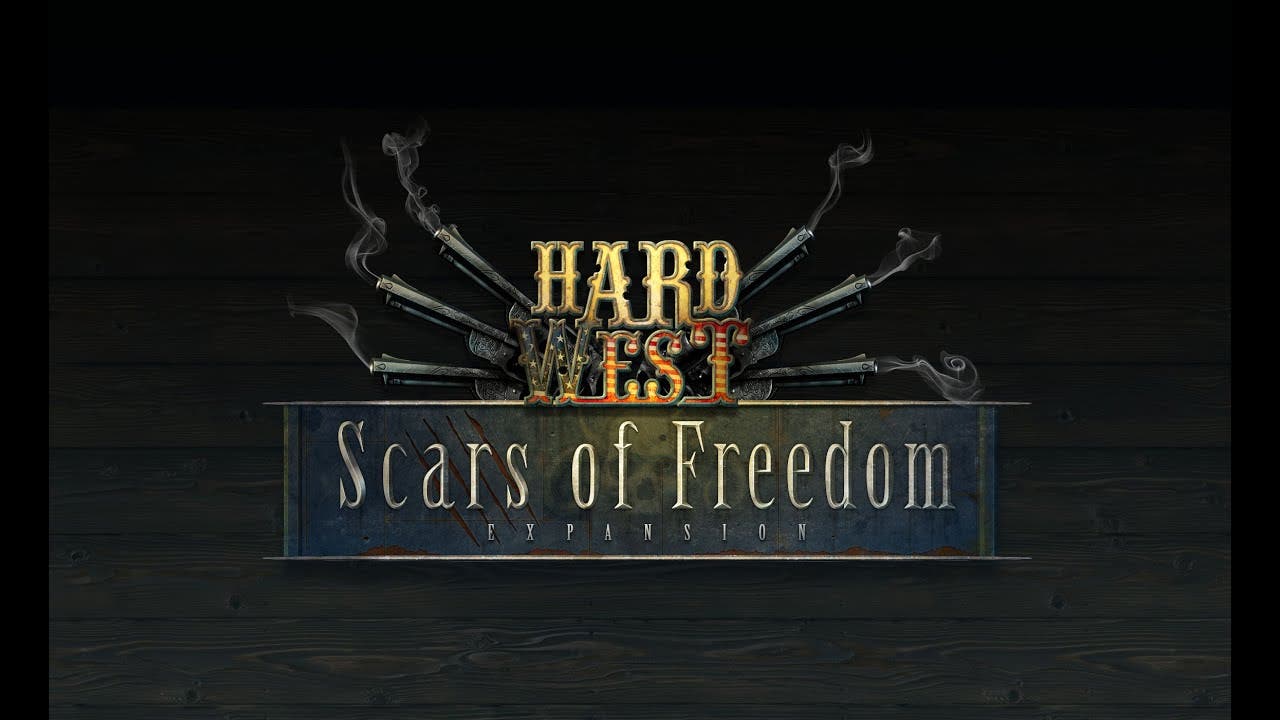 An escaped slave-turned-vigilante, Libertee falls prey to the experimentations of a mad surgeon. Her body twisted, but enhanced with supernatural abilities, she sets off in pursuit of the doctor only to find herself torn between vengeance and the threat of a much more powerful enemy.

Available today for Hard West, Scars of Freedom is a downloadable scenario merging gothic horror and the wild west in an original tale of revenge, offering seven missions of deadly tactical combat, 10 playable characters, and a morbid new method of character customization.

Players can once again customize their gunfighters, though Scars of Freedom offers a more…literal take on character-building by swapping out body parts to enhance Libertee’s abilities. Transplant a gambler’s liver to bring bad luck to those around you or a vampire’s brain to grant the ability to regenerate in the shadows, and transform Libertee into a walking force of destruction.

Scars of Freedom is a downloadable scenario for Hard West on PC (Win/Mac/Linux) and is available today for $2.99, and free to all Kickstarter backers.