Nicalis Inc., a publisher known for its work on critically-acclaimed titles such as The Binding of Isaac and Cave Story, today announce its spring season plans to publish Full Mojo Rampage, a voodoo-infused roguelike action RPG, for the PlayStation 4 and Xbox One.

Slated to bewitch players with the brand new Endless Mode as well as a multitude of visual, content and gameplay improvements based on player feedback, the PS4™ and Xbox One versions of Full Mojo Rampage are guaranteed to conjure up a curse of a good time!

Set in the mystical shoes of a knowledge-hungry apprentice, players serve deities known as Loa in their pursuit of strange dark magic. Utilizing abilities bestowed by Loa alongside an ever-changing array of enchanted items known as mojos, up to 4 players will venture through randomly generated spooky 3D environments. Alone or co-op, they will slaughter, steal and summon their way to sorcerous splendor. Players can also engage in a variety of awesome online versus modes that support up to 8 players, including challenges such as Capture the Flag, Deathmatch and King of Mojo. 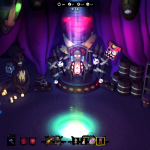 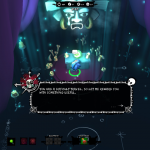 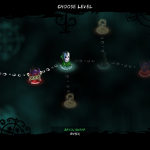 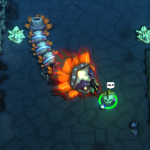 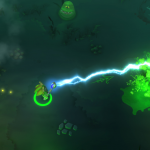 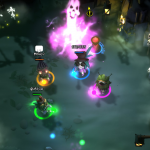