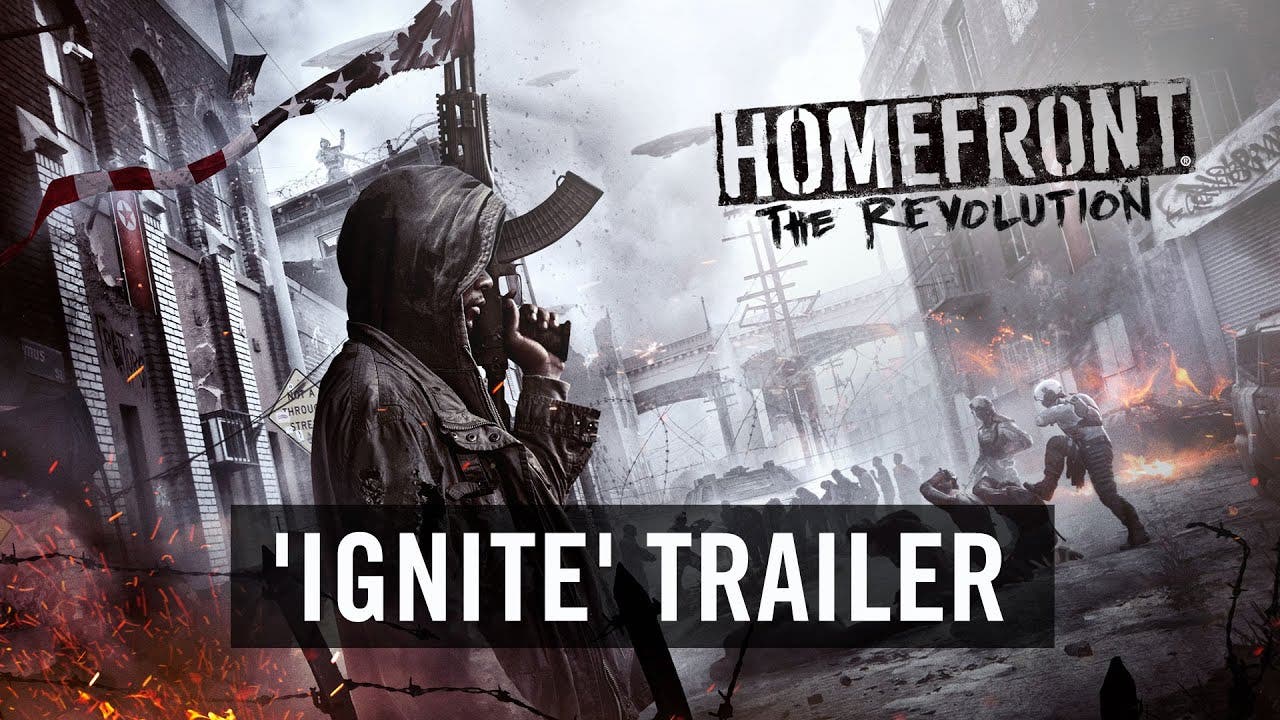 Homefront: The Revolution trailer “Ignites” the hearts and minds of many

Today Deep Silver revealed the unique Hearts and Minds feature that powers player progression in Homefront®: The Revolution and released the “Ignite” trailer. Showcasing all in-game footage, the trailer begs the questions: “How much would it take for you to rise up and rebel against oppression? When is enough, enough?” Check out the press release and the links below.

Homefront: The Revolution is scheduled for release on May 17th in North America, and May 20th in all other territories on Xbox One, PlayStation 4 and Windows PC.