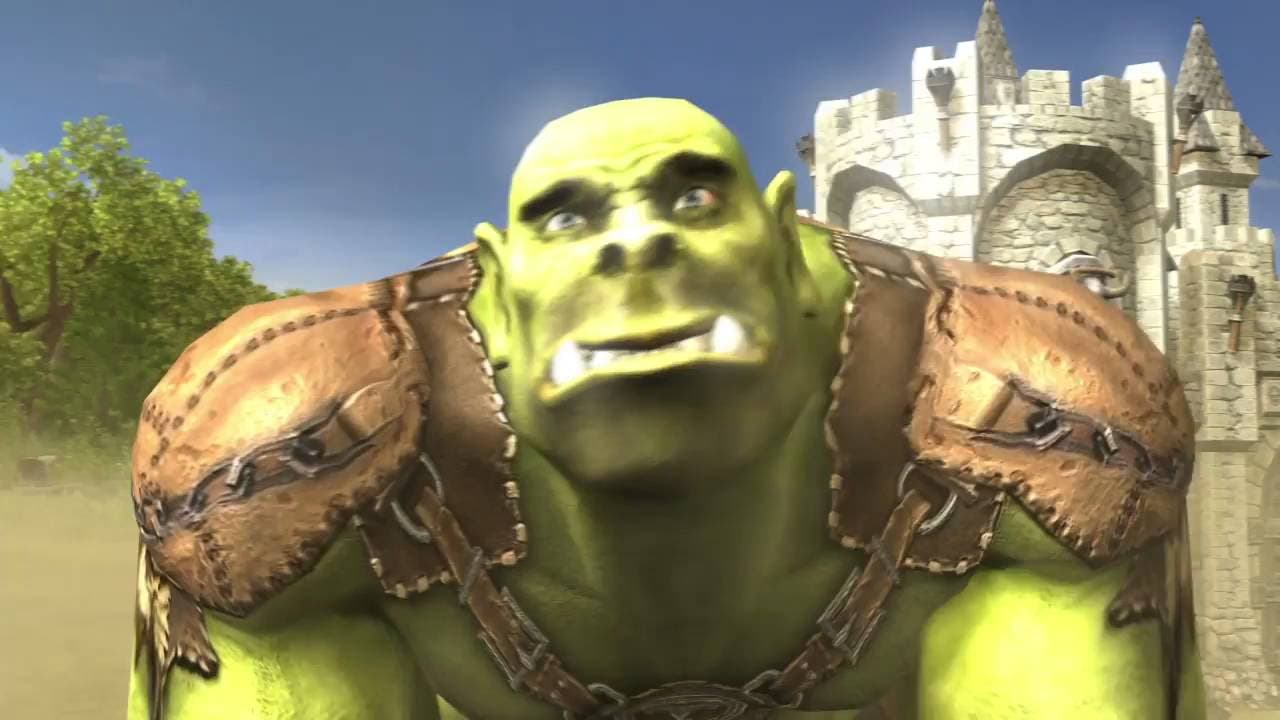 I’m super excited to reveal One Troll Army — our experimental multiplayer defense game. It plays similar to a Tower Defense game with top-down view, think a merge of Warcraft and Kingdom Rush (I am a fan of both of those games, so it’s ok to compare), and you control an individual unit, a large Troll — while upgrading both him and your fort.

One Troll Army is a live multiplayer game. Where you play against the Twitch Chat.