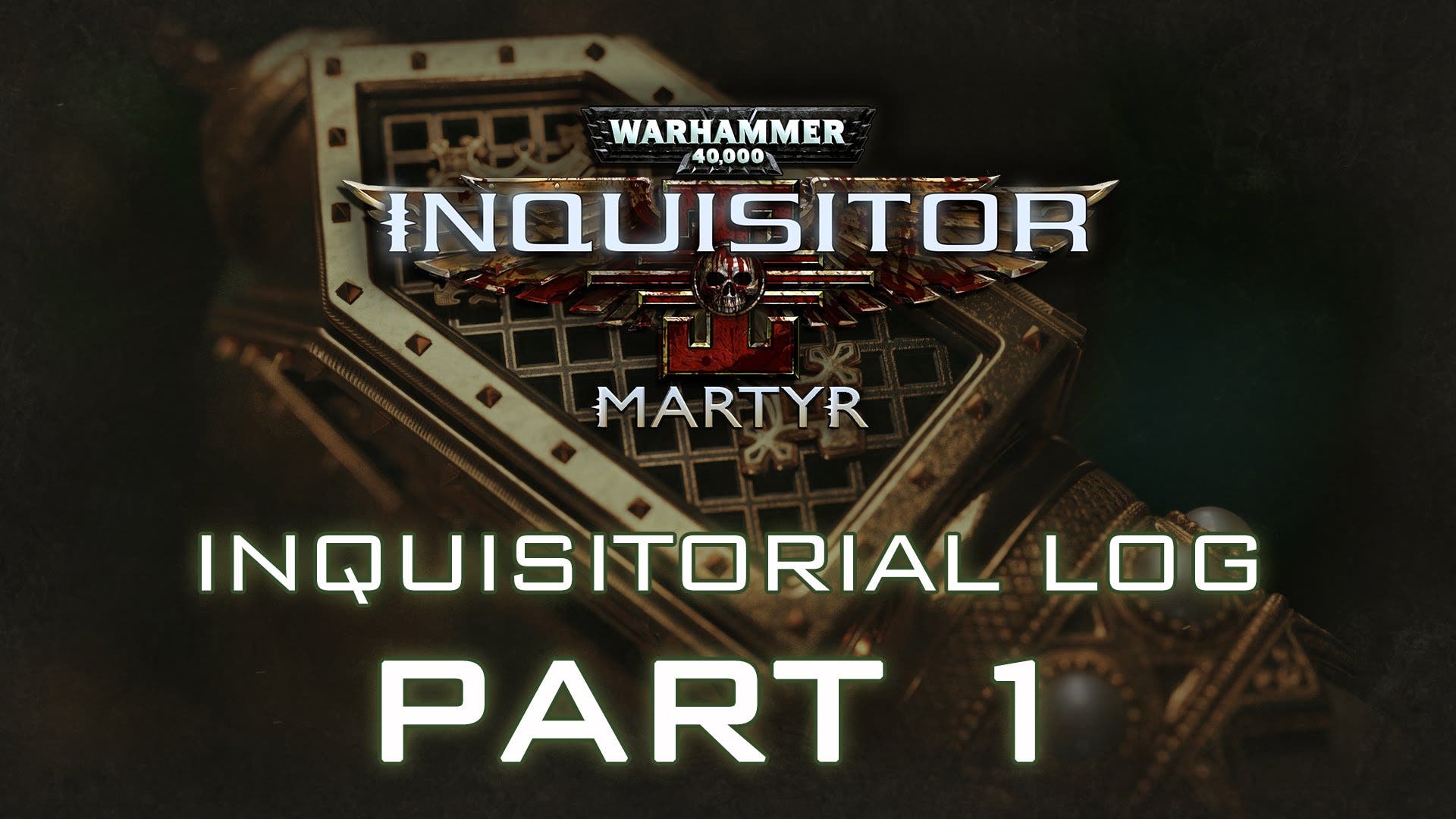 There will be Mass Destruction in Warhammer 40K: Inquisitor – Martyr

The first trailer in our feature video series is all about destruction. In the grim future there is only WAR and in Warhammer 40,000: Inquisitor – Martyr our goal is to faithfully evoke the atmosphere of the violent 41st millennium; environmental destruction plays a very important role in that. As the players tear chunks out of walls with their kinetic weapons or simply vaporize whole sections of the area, it will make them feel like they’re fighting a real war.

Of course destruction is not only a cosmetic feature. The covers that the players and the enemies can both use are also destructible, which adds another tactical layer to the Action-RPG gameplay. Covers provide a more realistic approach to close range, visceral firefights and both the players and the creatures can effectively employ these positions to mitigate incoming damage.