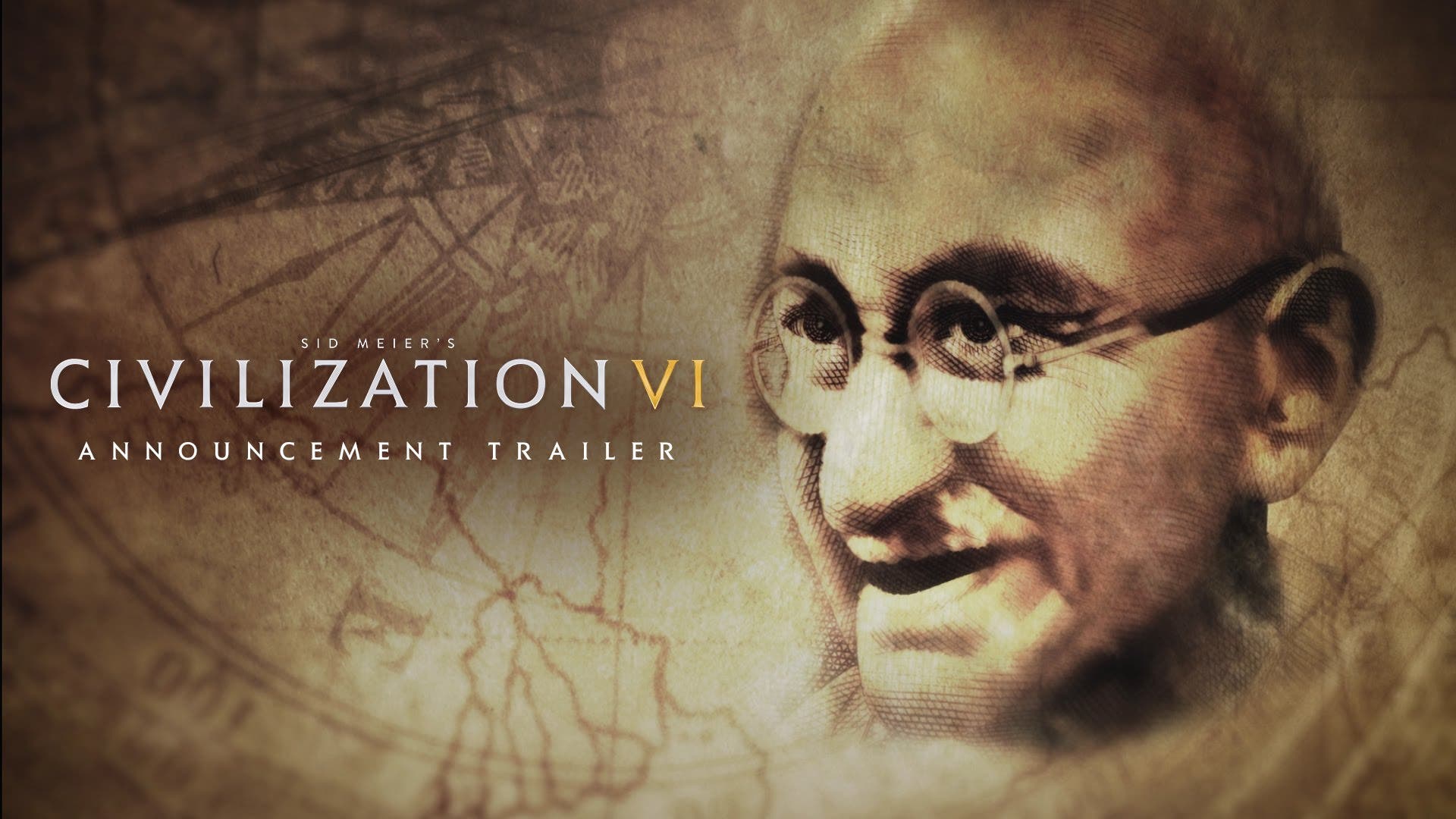 2K and Firaxis Games are excited to celebrate the 25th anniversary of the Civilization series by announcing that Sid Meier’s Civilization® VI, the next entry in the award-winning turn-based strategy franchise, is currently in development for PC. Sid Meier’s Civilization VI will offer players new ways to interact with their world, expand their empire across the map, advance their culture, and compete against history’s greatest leaders to build a civilization to stand the test of time.

Sid Meier’s Civilization VI sets another milestone in the Civilization franchise, which has sold-in over 34 million units worldwide and changed the gaming landscape by bringing the strategy genre to unparalleled heights. In Sid Meier’s Civilization VI, cities will physically expand across the map to create new, deep strategic layers, active research in technology and culture will unlock new potential ways to play; and the large variety of leaders will pursue their own agendas based on their historical character traits as players race to achieve victory however they choose to play.

Sid Meier’s Civilization® VI is not yet rated by the ESRB, is available for pre-order now on Windows PC, and will be released worldwide on October 21, 2016 for $59.99/£49.99/€59.99. Expand your empire further with the Civilization VI Digital Deluxe Edition, which includes the full base game, the 25th Anniversary Digital Soundtrack, and access to four post-launch DLC packs that will add new maps, scenarios, civilizations and leaders for a bundled discount.