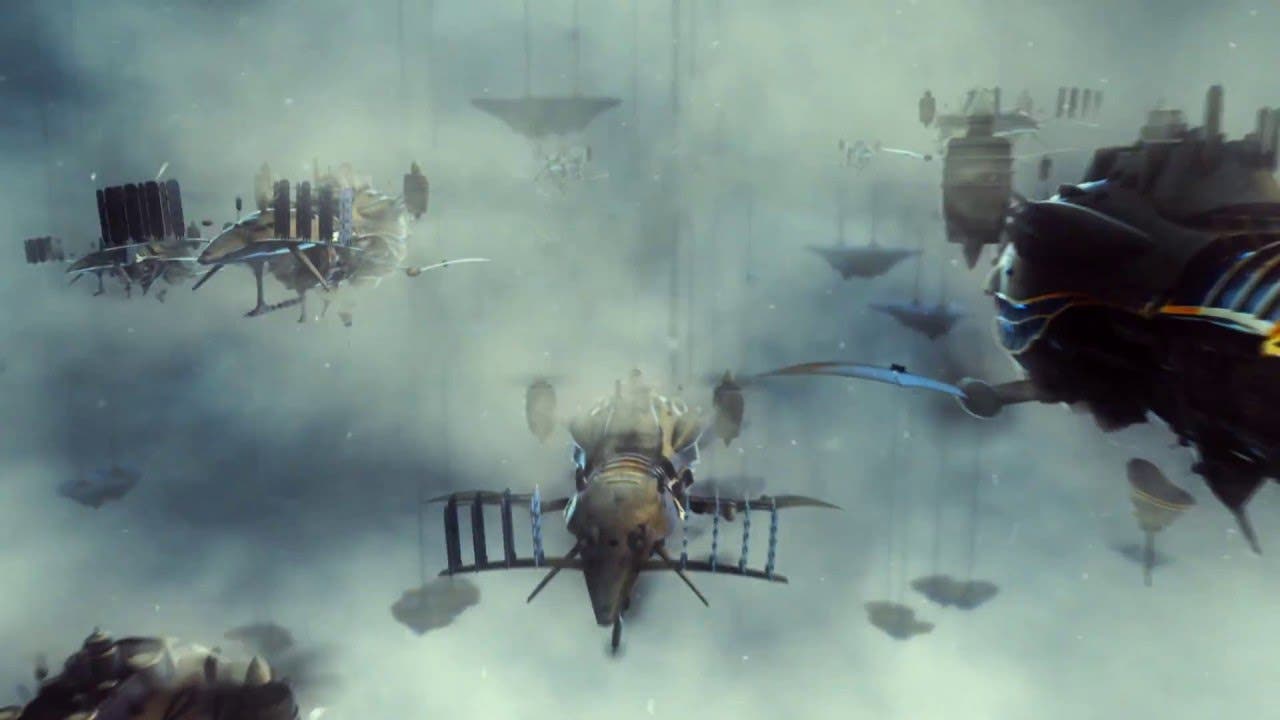 HEAVENSTRIKE RIVALS , SQUARE ENIX’s popular mobile title, is now available for free on STEAM. In HEAVENSTRIKE RIVALS, players enter a war-torn world on the brink of extinction as they embark on an epic adventure full of highly immersive tactical battles – collecting and training over 700 fully animated units along the way.

With over two million players on the mobile version, the PC version features cross-platform play with the mobile app. The game offers real-time multiplayer battles with players from across the globe as well as regular league battles and special arena tournaments for players to fight their way to the top of the PvP leaderboards rankings.

Developed as a brand-new IP for mobile platforms, SQUARE ENIX and MEDIATONIC Ltd. have come together to bring the latest tactical RPG to life. The game is available for free on STEAM now and players can find more information at: http://store.steampowered.com/app/441020/.