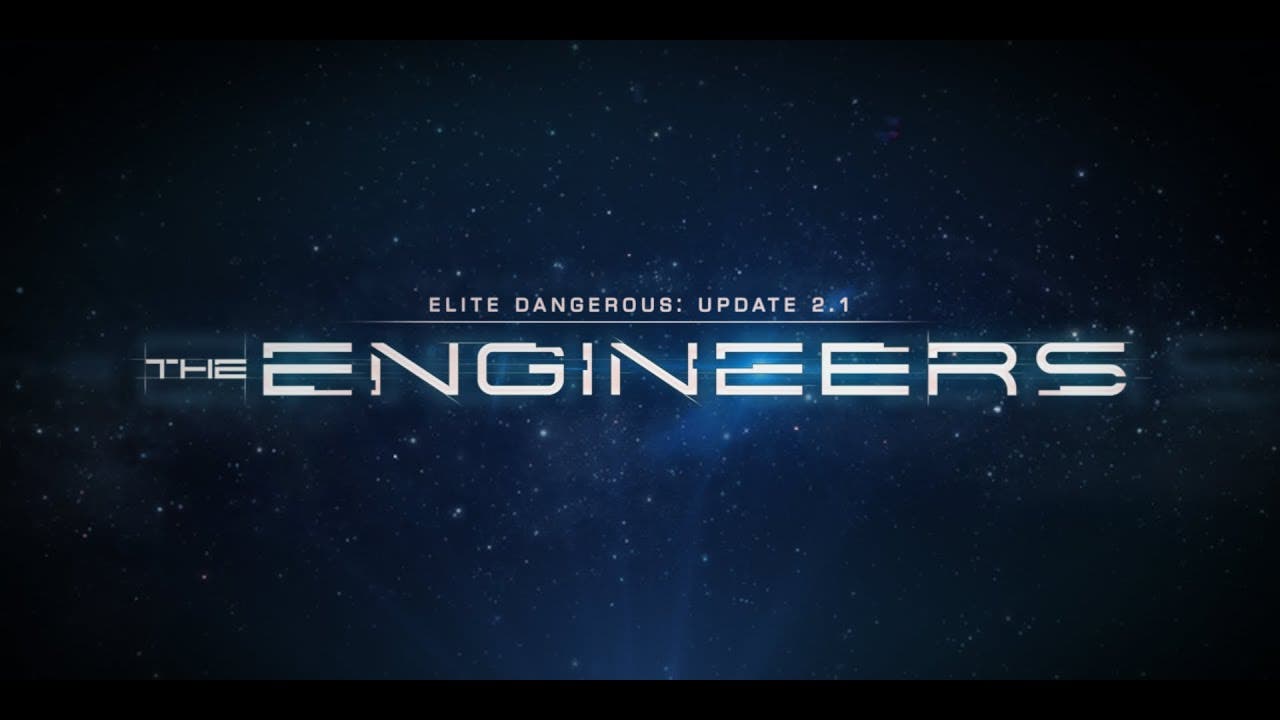 Frontier Developments plc (AIM: FDEV) has launched the second major expansion for Elite Dangerous: Horizons – The Engineers – together with the biggest ever free update for all Elite Dangerous players (1.6).

The Engineers and the massive 1.6 update comprise Elite Dangerous’ largest expansion ever, introducing new content and features detailed at length in the extensive changelog.

For Elite Dangerous: Horizons players, The Engineers unlocks a world of customization options that change the way you fly, trade, explore and fight in the Elite Dangerous galaxy. With bases on planet surfaces across the populated galaxy, each Engineer has a unique personality and history, and they just might choose to help you with their custom weapons and specialized modules… for the right price.

And Elite Dangerous continues to grow with the free 1.6 gameplay update for all players on PC, Mac and Xbox One. 1.6 features the new mission system and crafting materials, together with hundreds of gameplay additions and tweaks. Xbox One players further benefit from the arrival of Private Group play and fully customizable controls in the Xbox One 1.6 update.

Elite Dangerous: Horizons players on PC and Xbox One will receive further expansions as the season continues. Future gameplay updates will debut for PC and Xbox One simultaneously, enriching the Elite Dangerous experience with new activities and new ways to play on both platforms. For details on the upcoming season of expansions, visit EliteDangerous.com/seasons